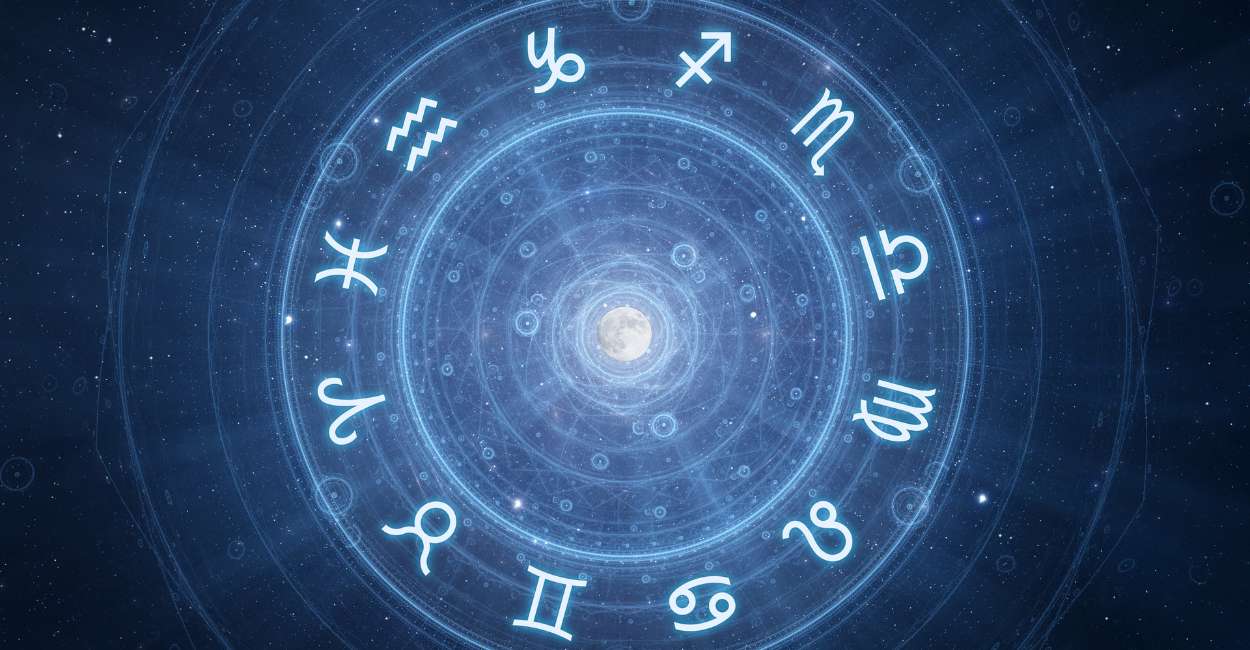 Well, you can ask her to take personality tests to know that. But if that makes you uncomfortable, it’s okay. My think-piece will help you figure out her personality based on astrology!

Before we begin, let me be clear that women of any zodiac sign have a hint of both alpha and beta female traits. The number of traits varies based on which parts a woman cultivates.

However, some women of some zodiac signs show strong beta female traits. For instance, they are caring, kind, loyal, maintain peace, and so on.

So, c’mon, let’s know everything in detail here…

Taurus women have multiple beta personality traits. This kind of person is always a great listener and the best shoulder to lean on. They are fiercely loyal in friendships and always make the greatest best friends. They’ll always have your back through rain and shine.  They value friendships like nobody else.

They aren’t popular in leadership roles at work or in their personal life because they are bad at conflicts and confrontations. However, they have what it takes to lead and shine!

But when it comes to setting their friend on a date, they are the most skilled. They also have great finances and nurturing relationships.

They are also great team players and can help a team progress even without leading. Though they don’t often share their opinions, when necessary they spit facts without holding back.

Taurus women never feel the urge to prove themselves to others. They know what they are and don’t want anyone’s validation. They don’t even care if someone assumes the absolute worst. Instead of correcting them, they like to let their actions speak.

The Gemini woman is also a beta female due to her empathetic and easygoing nature. You like to attend events only when your close ones are around. Otherwise, you feel like a fish out of water.

When you go out with friends, you only want to take it easy and have fun. You don’t feel the rush to plan anything. Even if others don’t have a plan, you go with the flow. You never feel the need to take charge of the situation.

Another proof of Gemini women being beta is that they are flexible and adaptable. They agree with any plan others think of and aren’t picky at all. Rather, they are just happy that they don’t have to take the lead. They don’t like the inhumane pressure to make others happy. The backseat is your favorite!

They also have great communication skills, so they never lose their mind while explaining anything to others. These women are also popular for lending a shoulder when their friends experience hard times. They support others as much as they can because they can understand their feelings.

The obvious beta traits of Cancer women are the way they own their emotions.  They don’t suppress their emotions unnecessarily. If something hurts them and they want to cry, they don’t let anything stop them.

They are pretty transparent about their emotions and don’t shy away from expressing them. They don’t think that shedding tears in front of others is embarrassing.

Even if they watch an emotional movie, they let out their sobs unapologetically. If the villain gets the upper hand, she shows her anger.

Most people have a hard time dealing with their emotional sides. They assume that Cancer women are weak, but in reality, they’re just sensitive or empathetic.

The Libra woman also possesses a beta female personality type. She believes in collaborating with others rather than leading or working solo. She is serious about her friendships and relationships. To her, the definition of a good friend is being nurturing, compassionate, and kind. She doesn’t like to act cold and suppress her feelings.

Unlike alpha females, she just wants a stress-free life without the hassle of impressing others.

She also dislikes conflicts and tries to maintain peace and joy. She hopes that people around her get over the habit of fights soon.

Since conflicts give her anxiety, she learned to mediate fights and ignore provocative people. But she’s ready to fight for justice and against immoral acts.

Aquarian women have more beta traits BUT there are some alpha traits here and there. However, their soul is completely that of a beta female.

They are quite sharp, in touch with their spiritual side, and like to enjoy life. They don’t want to chase success, only to miss the pretty parts of life. Sometimes, they just want to talk with their loved ones about life and absorb everything.

They are introverted, reserved, and shy unless they are around their friends.

They always prefer teamwork over individual work or leading. Despite everything, they’d never trade their friends for anything else. They are prepared to go out of their way to keep their friends.

Sometimes, Aquarian girls are a bit more outgoing than regular beta women. But they are still beta women deep down.

The Pisces girl is also a beta woman because she’s kind, caring, gentle, and sometimes shy. She is upfront about her emotions and never shies away from expressing her sorrows.

Out of the entire list, she is the most intuitive one. She always follows her instincts even if people refrain her from doing so. She’s aware of her intuitive power and doesn’t ignore it at any cost. She wisely uses this quality in her academics, career, social life, and relationships.

She is also introverted and feels the most comfortable at her home or around her loved ones. Comfort and safety are her priorities over everything else.

She is also more prone to follow and avoids leading. She doesn’t want the charity, aggressive, and stressful life of a leader. She also has impressive creative and artistic sides. However, since she avoids attention unlike the alpha females, her skills don’t get exposure.

She doesn’t let anyone walk over her but gives too many chances to undeserving people.

Remember, whether a woman is a beta female or not depends on how she steered her life. Sometimes, you might even meet a woman from the above zodiacs yet feel she isn’t that much of a beta.

Well, in the end, human choices and behaviors all come down to experiences. Birth dates may not have that much power over personality… especially if her life wasn’t easy.

So, it’s always better to take a personality test to make sure. And until that happens, try to know her better rather than assuming!