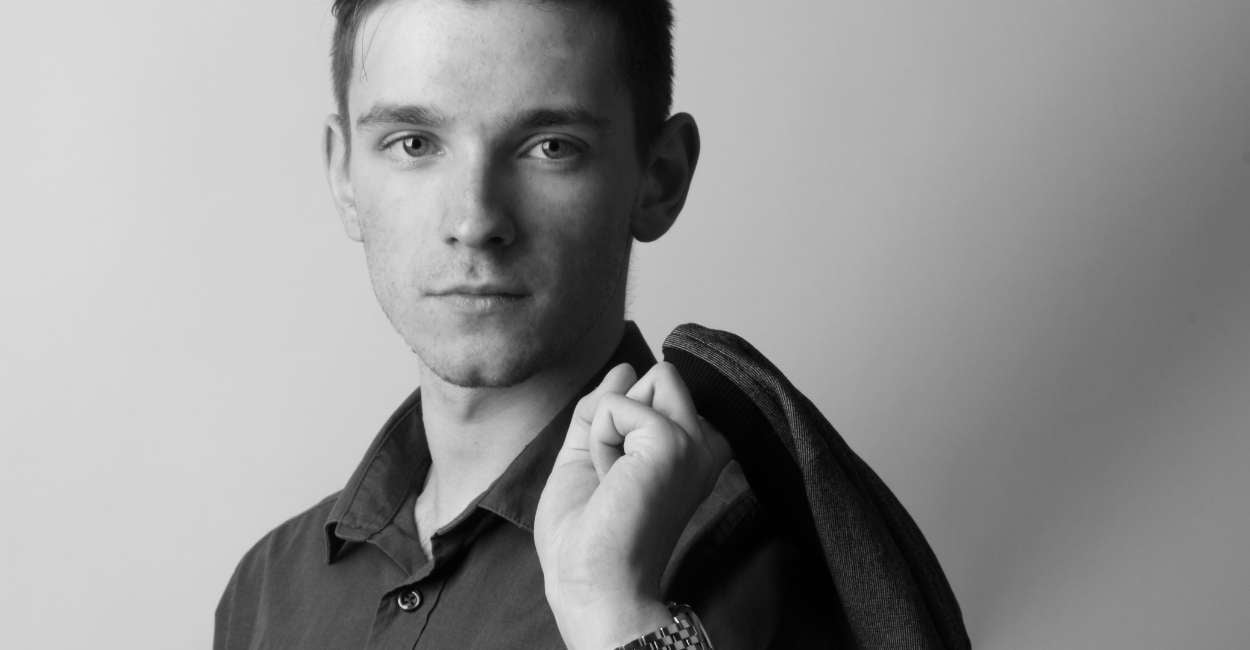 INTJ Characters are intellectuals who prefer to be acclaimed for their wit and sharpness, instead of being liked for their performances on screen. These fictional characters are rational, determined, and able problem-solvers.

In fictional stories and TV shows, these characters have portrayed a serious demeanor. Their no-nonsense attitude is liked by many. Moreover, they build strategies to resolve issues effortlessly.

So, the viewers know that whenever there is an issue in the storyline, the INTJ protagonist or antagonist will do something either to resolve the issue or magnify the problems more. These characters are self-motivated to perform their best.

The names and description of fictitious characters resembling INTJ traits are given below.

To those who seem unfamiliar, Myers-Briggs is a personality profile method created by Katherine Cook Briggs and Isabel Briggs Myers, based on Jung’s typological theory.

There are 16 different personality types identified by the four-letter codes I for introvert, N for introverted intuition, T for thinking, and J for judging in the Myers-Briggs type indicator (MBTI) system.

We’re all aware of the INTJ personality type being the “lonely genius” stereotype, and many people believe that The Strategist fits into this category as well. Deep and enigmatic, INTJs are complex characters that “regular” people frequently misinterpret. They have an IQ that is above average. INTJs possess exceptional analytical abilities that are often on the verge of becoming amazing.

These people are the sly and covert characters in literature and love spending time reading.

They are frequently shown as double agents, leading double lives, and are almost always the major opponents to the protagonist.

And more often than not, they are the charming villains we root for and also are mesmerized with.

INTJs agitate the narrative and concoct intricate plans and schemes, which is, to put it mildly, interesting. Sometimes all they want is retribution, and in other instances, they believe they are doing what is suitable for mankind. But INTJs make a few of the most complex characters on TV.

There are numerous INTJ fictional characters in movies and television that are not possible to cover at one go.  So, we picked the most well-liked and beloved INTJ depictions. People frequently concentrate mostly on baddies and masterminds when discussing fictional INTJs.

In the realm of movies, there are certainly some compelling INTJ antagonists, but there are also a lot of INTJ allies. Some of the most interesting INTJ characters from movies or anime characters will be discussed today.

We’ve attempted to include some INTJ characters’ names below that you may be familiar with. They may have had a joyous impact on your life.

As you already know, the characters that identify as INTJs tend to be self-assured, autonomous, and driven to excel in all they do.

They are always ready for a challenge and don’t mind taking chances. INTJs may appear to be emotionless or cold, but in reality, they have a great deal of empathy for others around them and the social causes they are passionate about.

Simply said, they are less expressive of their feelings than other types. INTJs are born leaders, but they like to take the reins quietly.

They don’t care about being in the spotlight or getting other people’s approval. Instead of being liked for their charm, INTJs characters prefer to be respected for their skill and knowledge.

As a result, they are the master strategists who approach life almost like a game of chess, planning each move to achieve a particular goal.