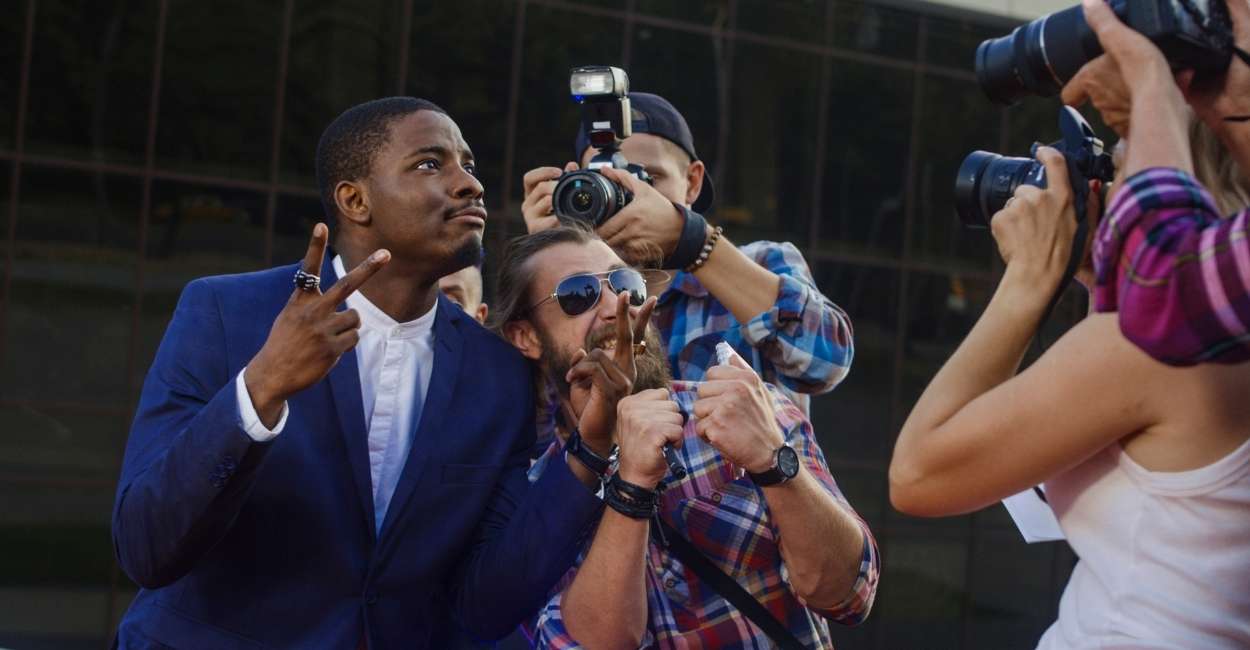 ISTP famous people are those who love to chill out and have fun. They can adapt themselves to changing work environments and move with the flow in life.

Their reserved, detail-oriented, free-spirited, and rational nature allows them to take a hands-on approach to life. Due to this reason, they are even regarded as Virtuosos or Crafters.

If you want clarity regarding your type of personality, do not hesitate to take personality tests available online. You will get a clear picture and help you mold your life accordingly. It will allow you to focus on specific career options, which would help you excel in life.

All those who are famous crafters have heavy representation in sports, performing and visual arts, law enforcement, and politics. They are good at carrying out their responsibilities by tackling challenges in an effective manner. ISTPs don’t waste time thinking of things that are beyond their control.

ISTPs are calm, cool, and collected people. However, they do possess spontaneity while dealing with different aspects of life. Individuals of this Myers Briggs type do not like to waste time doing something that they feel will not yield desired results.

For all these years, you have come across different celebrities across spectrums. They have managed to attract your attention through their work and inspire you as well as your family members to take up some professions.

Crafters are perfectionists who always seek improvements in whatever work they do. They are never satisfied with just about anything in life. Even though not all their improvements work out in the best possible manner, they can become skilful while continuing to work in their endeavor.

The above list of famous ISTP people shows that we have celebrities from different walks of life. There is no doubt all these individuals have managed to excel in their respective fields.

All of them have excelled because they can easily adapt themselves to changing scenarios, seek adventure, and do not allow emotions to get in their way of success.