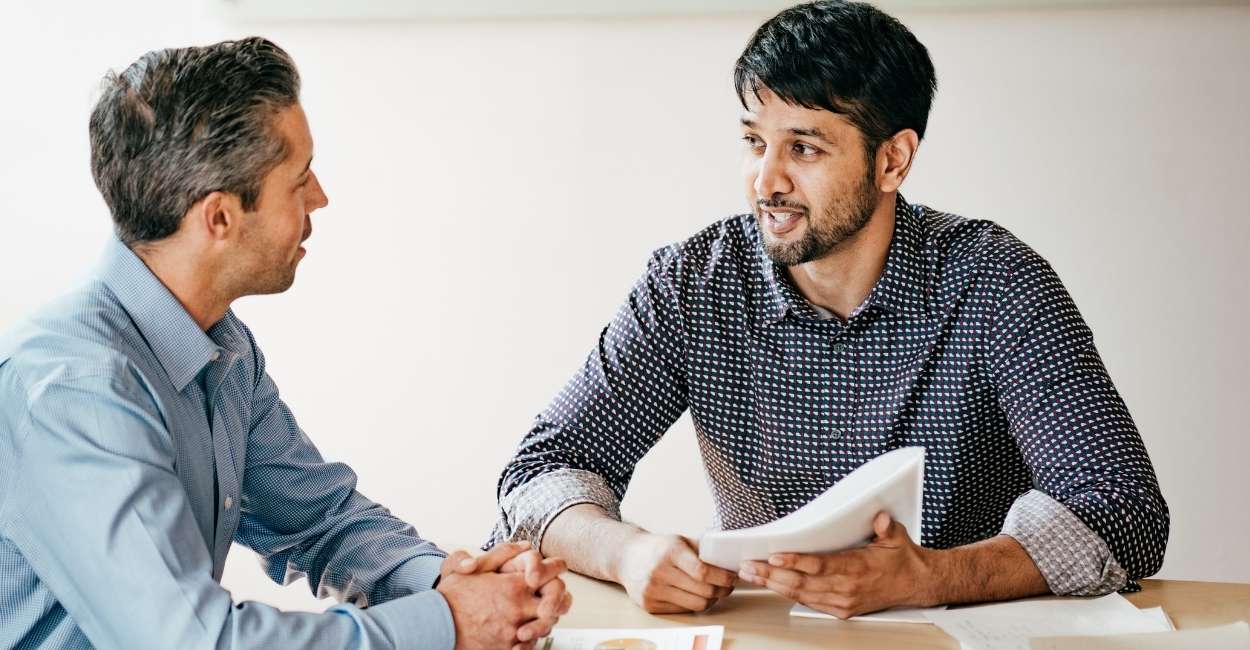 Are you curious about type A behavior patterns (TABP)? Wondering what kind of life people with TABP lead?

Well, I’m glad to say you reached the perfect place to know all about it. This think-piece will tell you exactly how individuals with TABP act and feel in their daily lives. Whether you want to know if someone has TABP or if you have it, you can try relating to them and understand it all.

So, let’s not delay anymore and get down to details here…

Type A behavior pattern is linked with a number of personality characteristics including both positive and negative traits. It mainly defines how a person reacts in their personal and professional life, what they get motivated by, what they dislike, and so much more.

So, let’s get to the bottom of it here…

1. They feel impatient all the time

People with type A personality traits always feel an unrealistic sense of time urgency. They can’t wait in queues, panic when they get stuck in traffic, and always try to save time.  They even walk, talk and eat fast to save time.

Whenever they’re not at work, this imaginary clock ticks in their mind and they feel excessively aware that they’re losing time. They feel they can’t spare much time for other less important things. So, they talk more and hardly listen to others.

2. They’re on the verge of losing their calm… always

One of the distinct type A behavior patterns is aggression. When a situation doesn’t follow their expectations, they act rude and upset over the most minute things.

For instance, if their children don’t score high, they feel extremely disappointed. If their employees or team members can’t perform like them, they give them harsh feedback.

If they don’t reach their goals themselves, they criticize themselves mentally. They push themselves to the point that they might fall sick.

3. They obsess over winning

Among all the personality types, Type As are the most obsessed over winning. In their academic and professional life, they don’t leave any page unturned to come out victorious. They treat every opportunity as if it’s their last and give it their all.

However, this pattern appears in a negative light in their personal life. When a Type A individual fights with their partner, they forget that they’re both on the same team.

Instead of fighting against the troubles, they fight against their partner. They have an intense urge to win instead.

Moreover, if they’re playing simple games at the arcade and lose, they act extremely depressed and ruin the fun.

4. They desire to dominate

While talking, A-types always try to assert dominance over the opposite person by interrupting them. They don’t let them finish their sentences. They want to show they’re much more important than the other person this way.

Moreover, this is also evident during teamwork. A-types won’t try to work as equals. They’re always in a hurry and have a clear sight of the goal.

Once they find a path to reach the end, they try to lead the entire team. Some might appreciate it, but most don’t like to be dominated this way. This further leads to more troubles.

To A-types, winning is everything. They feel worthy only if they win… if they don’t get the first position, they criticize themselves harshly. This not only makes them feel more miserable, yet they don’t stop. They’re thirsty to reach the top. They push themselves more and more unless they drop.

They also feel this must be the same for everyone else. So, when someone else can’t reach their goals, they make them feel equally bad. They also judge others’ capabilities based on their achievements which is at times unfair.

6. They’re at a high risk of coronary heart disease

As per cardiologists Meyer Friedman and Ray Rosenman’s observations, their theory built a relationship between personality type A behavior pattern and coronary artery diseases.

Though there’s no particular research to date that proves the increased risk of coronary heart disease in TABP. This is because the disease isn’t linked to the personality itself. Instead, it’s more relevant to the traits of TABP like impatience, aggression, and stress.

So, if you’re a type A, you must try to be careful about your heart health.

7. There are also some distinct physical patterns

If someone has had TABP for years, some physical characteristics become obvious in them like clenched jaws, tightened lips, eye bags, dark circles, teeth grinding, tongue clicking, and sweating on the upper lips, forehead, and even the bridge of the nose.

Type A people are ready to take major risks if there’s a favorable risk-reward ratio. If the reward is much higher than the risk, they won’t be able to stop themselves.

This is because A-types always seek good opportunities. They don’t like a stable and standstill life. They don’t want to stop growing. So, if a small risk promises them enough fortune, they’re game.

However, they won’t risk anything for a small reward. It’s because they’re motivated by money and if there’s no financial gain, they don’t do it.

9. Work is their top priority

In an A-type’s life, work is always their priority over a date night, friends’ outing, or even an office dinner. They’re passionate about their work. They definitely work to earn a better lifestyle, but that’s not all. They’re ready to work all the time because they feel connected to their work.

This even causes trouble in their personal life and leads to social isolation. Even so, they’d still pick their work over anything else.

An A-type person loves to carve the way to success. They can think calmly even in the worst situations. They have an amazing delegation, administrative, and delegation skills. They know how to train new people to increase their productivity and make them perfectionists just like them.

They always have a lot of plans but they don’t like spilling them beforehand. Their observation skills and strict judgment help them notice others’ commendable skills. They’re perfect for leadership roles.

However, they like to apply a direct management style. They don’t like to share their power and authority with others. They also dislike others questioning their authority. They have strict boundaries around their coworkers and subordinates.

Type A behavior pattern is actually a set of characteristics evident in some personalities which were first described by Friedman and Rosenman in the late 1950s.

But, it doesn’t imply that all type As must act similarly. Don’t forget that people are unique. So, don’t stereotype everyone before knowing them up close.

However, if you know the details about TABP like health concerns, strengths, and weaknesses, it can definitely help the concerned person prevent major issues in their life.

So, if someone exhibits TABP. Don’t judge them… instead, try to help them with the issues they might face. Share the love and help the world become a better place.