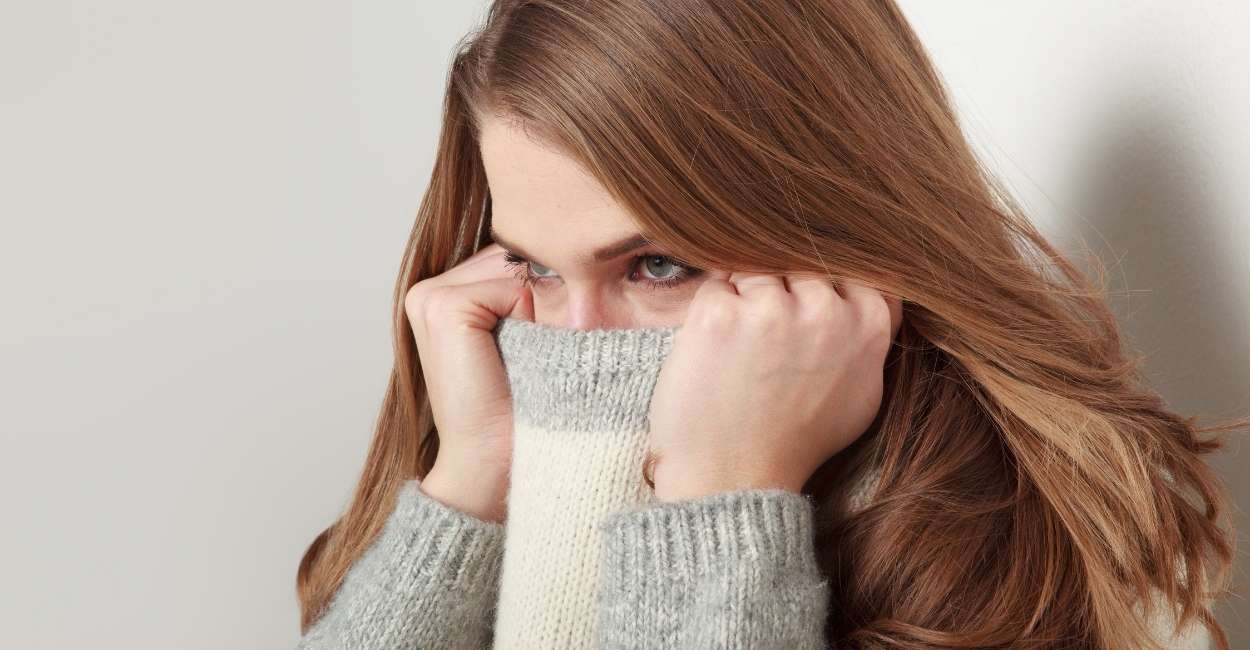 Are you wondering if type A personality fears & dislikes even exist?

Of course, they do!

Just because the directors work like monsters, stay committed to their official responsibilities, or expect you to grow into a monster like them… it never means they aren’t human.

People with type A personality traits also suffer a lot silently. They fear things, get put off,  and even have insecurities. So, it’s your time to stop judging them and put yourself in their shoes.

So, if you wanna befriend a Type A, just head in…

Type A Personality Fears and Dislikes

If you have someone with type A personality traits, you probably unknowingly got on their bad side unintentionally, and thought what’s with the high sensitivity?

Well, like you and me, type As have their own issues. And if you learn about these, you can bond with them better in your personal life and coordinate and peacefully work in your professional life.

So, if you’re ready to take the benefits, head right in…

1. They fear not maintaining deadlines

One of the biggest fears of individuals with type A personality trait is their fear of losing time. They feel urgency no matter where they go and what they do.

They hate queues because they feel they’ll miss an opportunity to work more, reach a place late, or just regret that they could’ve done so much more if they used this time for something else.

They start sweating noticeably due to these thoughts which lead to higher levels of stress. They even walk, talk, and eat fast to avoid losing precious time. They hate it when they’re stuck in traffic, walking behind a slow walker, or when the elevator is full.

Again, since time is of high essence to Type A people, they can’t stand long detailed explanations. They want to understand things in short and only want the main gist of everything.

They’ll talk more but they don’t have the patience to listen to someone else. So, if your boss has a Type A personality, they won’t tolerate lengthy reports or presentations.

If you have a family member of type A personality and they ask you something, they always want quick responses without any beating around the bush.

People with type A personality traits hate expressing their twisted or difficult emotions… this is the same for type D personality. But they aren’t highly sensitive about their emotions… unlike type D folks.

Their main reason to avoid free-flowing emotional expression is that they don’t understand their emotions quite well. So, they want to avoid such topics as much as they can.

They even judge those who spend their time expressing their emotions to them. They feel uncomfortable in this kind of situation because they’re always at a loss.

Instead, they think that it’s a total waste of time… or that both of them could have actually done something better instead.

4. They dislike expressing themselves emotionally or rather in any way more than once

In your personal life, even if a type A person expresses their emotions to you once, it’s next to impossible to get them to say that again.

If you’ve associated with a type A folk in your workplace, they’ll get beyond grumpy if they need to explain their instructions to you over and over again.

This is because type As is too judgmental. When someone needs multiple explanations, they think they’re dull. They overreact because they feel they’re dumb for needing repeated explanations or instructions. Type A people just can’t tolerate “dumb” people as they’re a failure in society.

They also dislike excess social interaction in the form of small talk as it doesn’t help them in any way.

5. They hate it when others think they’re feeble

Type A individuals have a lot of pride in their capabilities. They’re confident about their strength. They believe they can take on everything in this world… and even prove it in their life.

They always have their guard on as they believe that’s a way to protect themselves. They take pride in being mysterious. Moreover, they sometimes can’t understand their own feelings.

However, when someone acts like they can understand their emotions and help them sort out things, type As are on the verge of losing control. They don’t want to be perceived as someone others can easily understand.

6. They don’t want their life to become stable routines

A-types want to lead a happening and challenging life every day. They want to face situations where they can show off their capabilities and earn others’ praises.

The last thing they want is a boring stable life. They take risks and new challenges every day to have a thrilling day.

If they reach all their goals someday and become the most satisfied and financially stable person someday, they won’t stay still. They don’t want a boring life in exchange for anything.

7. They hate the idea of others taking advantage of them

Type As don’t want anyone to enjoy the gains of their hard work. The thought of someone else walking all over them like a rug boils their blood.

In the workplace, they don’t want to be controlled. They can’t stand it if someone else steals the credits for their job. In family situations, they don’t like doing tasks together with others or following others’ instructions.

It’s partly because they know they can plan and execute everything better. And they also aren’t too big on the idea of working under someone else’s authority. They can’t take orders in any area of their life.

8. They look down on failure

The thought of them losing sends bad kinds of shivers down their spine. They have super high standards for themselves. To avoid failing, they go to extremes.

For instance, they might skip any sort of socializing or family time and use that for school or work. They won’t allow others the necessary time to even talk or express themselves.

They talk extremely fast to get over other responsibilities… so that they can get back to their work fast. They even chew fast… because time is that valuable to them.

They feel that failure means the end of everything and that they can never recover from their failures. They believe that if they fail once, they’re a failure for a lifetime.

9. They fear being judged by themselves and others

From the last pointer, you already know that people with type A personality dislike failing. Well, there are more fears linked to that.

Since A-types are extremely judgemental, they even judge their own incapabilities. They’re so ruthless in their self-disparage that they break their confidence down into pieces.

They also assume that others judge them equally. The crippling fear of being looked down on is engraved deep in their mind. They’ll do anything to avoid feeling that way. So, they push themselves extremely hard for that.

10. They hate the idea of group work

Since type A personality people perform better independently, they dislike working with others. They can’t balance their pace with others and usually take the lead to increase productivity.

Others dislike that they become a self-proclaimed leader. Type As know that they’re better and when others challenge their capabilities and don’t trust the process, they hate it.

They don’t like the idea of wasting time convincing them why they’re capable enough to lead or why their ideas are better. For this, they’re more prone to social isolation.

Type A people also don’t understand the need of showing physically affectionate gestures publicly. They feel if they love and cherish someone, they’ll show it in their own way and in time.

They don’t need to do anything to prove it to outsiders as they don’t even matter to their personal bonds.

Moreover, if they show PDA or their softer emotions, people always conclude something or the other. And type As hate it when random people act as if they know them just by deducing their actions.

If, by any slight chance, you plan to use type A fears and dislikes against them, don’t! Type As can come out truly mean because of their communication issues.

Rather, use these to help a type A acquaintance and prevent yourself from stepping on a major landmine.

If you feel that the type A around you needs to compromise or work on their fears, dislikes, and insecurities, communicate about their issues… only when you have probable solutions. Don’t bring it up only to tick them off.

And if you’re a type A yourself, try to overcome your issues to adjust to your surroundings.