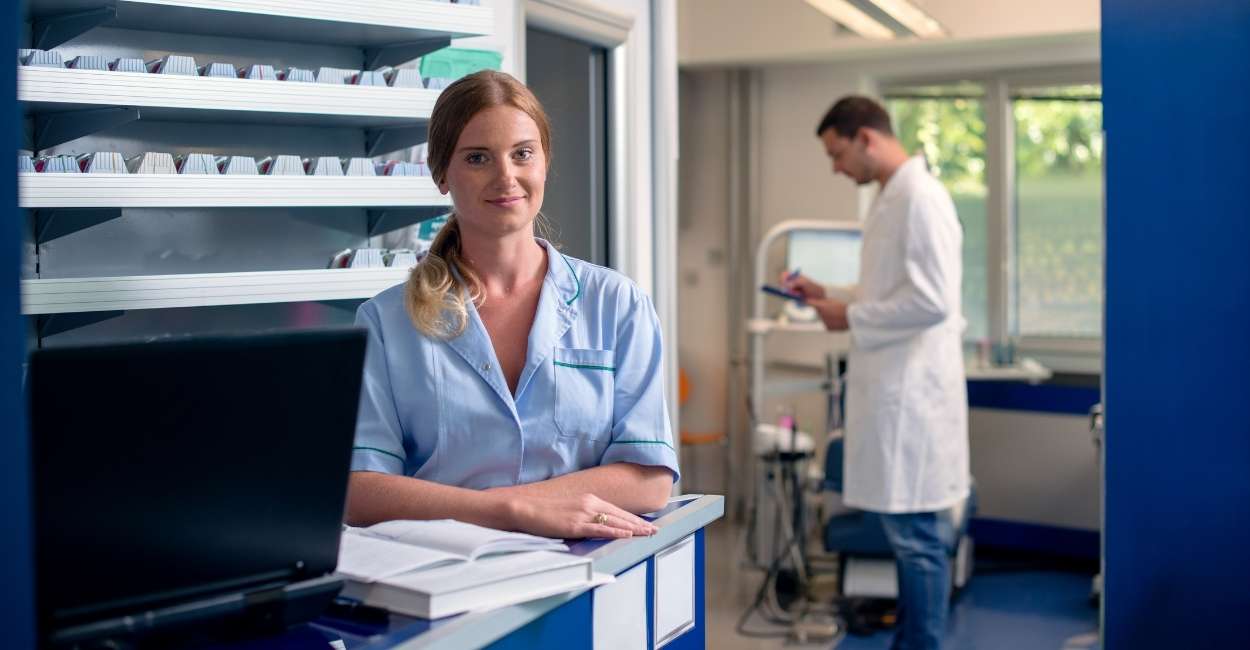 So, you’re ready to know about type D behavior patterns in detail… wondering how they behave in different situations? Do you think you or someone close to you has it? Or, are you certain after a personality test?

Well, whichever it might be, you entered the perfect think-piece for your answers. The usual reactions of type D people to different situations can help you understand them better… whether it’s you or someone else.

So, let’s get to the gist of it here…

You can learn about type D behavior patterns (TDBP) widely from the studies of Mols and Denollet in “Type D personality in the general population: a systematic review of health status mechanisms of disease and work-related problems”.

However, it can be a bit confusing and even boring because they explained a lot there. So, I’m here to point out all the important details of a type D individual’s behaviors and reactions as simply as possible.

1. They feel negative about everything in life

People with a type D personality feel pessimistic regarding every step of their life. After making crucial decisions, they feel negative emotions about whether they chose the right thing… whether they ruined their life… if it was a wrong choice, and whether they can ever make it better.

If something good happens in their life, they don’t notice it. They don’t even take a minute to feel good about themselves. Even if they win ten awards, their skepticism has no end. They’ll worry about the next hurdle of life instead of relishing the current success.

2. They’re afraid of being judged and rejected

For this, they steer clear from any form of socializing and stay low in compulsory social events. They avoid introducing themselves to new faces because of their lack of self-confidence. They compare their shortcomings with everyone else and get the idea that everyone is better than themselves.

While most people want some amount of surprise, spontaneity, excitement, and suspense in their work to avoid boredom and get themselves in a routine life, this defines the distressed personality’s nightmare.

They want their life and work to follow a routine and love monotonous and repetitive jobs.

Monotony and routine soothe them while that excitement factor makes them anxious. They overthink so frequently, it’s normal to seek some form of calm in their life. This helps them focus and tune out the chaos of their mind. They can also focus on such work better than others and enjoy this sort of lifestyle.

4. Their feelings get hurt at the drop of a hat

So, you had a bad day at your office and you want some time to yourself. Your type D lover will take that as a cue that you’re angry with them… or, that you might break up with them because you’re not mentally prepared to focus on the relationship.

Or, you can’t go have steaks with your type D friend because you have a bad stomach? They’ll feel you’re avoiding them on purpose. They assume you have got better friends to spend your time with… and perhaps, your bad stomach is because you hung out with them.

Their overthinking hurts their feelings more than anyone else.

The high-stress D personality types can’t ever stop thinking about the negative possibilities. So, do they only keep worrying and shivering in fear?

Instead, they think of backup plans… multiple of them. Their stress and anxiety make them build imaginary scenarios of troubles and they figure out ways to solve those.

They might be pretty useful later on if they worked on actual loopholes. But, there’s a huge chance that they just waste their time and lose opportunities while they ruminate.

6. They want stability in all areas of their life

In their professional life, they want a stable and permanent job with a stable income. They can’t take the risk of building a business from scratch because there’s no stability. They don’t know if the invested money will work or if it’ll all go to waste. This anxiety will keep them up for nights.

In their personal life, they desire a stable relationship. They can’t take chances with casual or open relationships… they’re not ready to have any insecurity creep into their mind because of the openness of modern dating culture.

When it comes to finances, they’ll only invest their money where the returns are guaranteed and there’s no risk of losing money. They won’t even buy anything that doesn’t assure a lifetime.

D-types experience psychological distress during conflicts whether it includes them or not. If they see people disagreeing with each other around them, they feel an urge to stop them.

They feel worried that the simple verbal disagreement might take a physical form… including heartbreak or bloodshed… or even disrupt everyone’s flow of life.

So, they stop them before anything bad happens.

On the other hand, they avoid all kinds of confrontations and disagreements with others. They don’t want to hurt others or get judged and abandoned by them. They even accept others’ demands even if they don’t agree with them just to avoid any heated situation.

8. They treat anyone and everyone kindly but get the shorter side of the stick

Type Ds perceive the world through a negative frame. They see the glass half-filled, the moon half-eaten, the ruins of the storm instead of the rainbow, and so on.

They feel their life is awful and don’t want others to suffer from the same. They want others to be happy and feel better. So, when someone seeks help from them, they always comply. When they notice a sick person, a limping animal, or a dried sapling, they reach out with their love.

However, they can’t easily identify opportunists. They agree to help everyone without judging them. This in combination with their conflict-avoidant nature makes them the prey of many chance-seekers.

D-types might not be able to stay motivated with their job till the end… they mostly get their health affected. They work pretty hard to maintain consistent performance in their workplace.

They might even accept more jobs just because their boss told them and they don’t want to create a bad impression. However, this eventually deteriorates their quality of life. They bite off more than they can chew, get stressed, don’t even seek help for it, and harm their health big time!

Bottom line: They get sick more often, their sick leaves finish way before others, and they miss many days from work… which creates a worse impression in their professional field.

Due to a life full of emotional distress for type Ds, their mental and physical health is in grave danger. They have a high chance of experiencing anxiety and depression.

In terms of physical health, they might suffer from coronary heart disease, heart attack, high blood pressure, insomnia, diabetes, osteoporosis, and a lot more. They’re even less likely to survive after coronary artery surgery. Even if they survive, they might pass away within the next 9 months.

The list mainly consists of the general behavior patterns of type D folks based on the actual research. Don’t forget that real human beings’ behaviors will not be as ideal as what’s researched… because they stated their conclusion by making an average guess on their overall study subjects.

So, since everyone’s unique, the type D around you won’t behave as similar to the listed behavior patterns.

However, they’re almost always prone to diseases if they have poor stress management skills. So, remind them to be careful about their health.