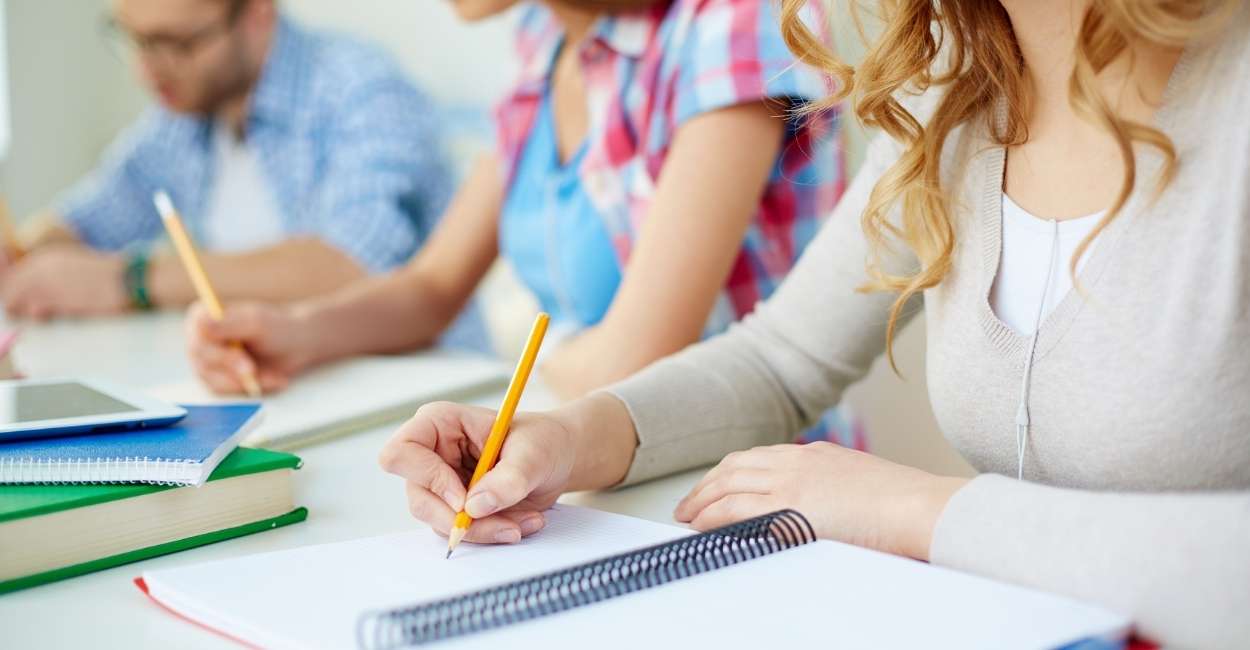 So, you heard about type E personality traits and you can’t stop thinking about it. Or, perhaps you took a personality test, found you’re a type E, and can’t wait to know more about yourself?

Well, if that’s the case, I’d say you reached the best place online. Here, we’ll let you know everything about yourself and your personality.

But if you’re not an E-type, it’s still beneficial for you. Because it’s said that everyone has a bit of type E traits in them. So, if you have anything to worry about, you can find help earlier.

C’mon, get down to the crux of it…

If you think that you fall in the same category or are entirely sure after a personality test, don’t waste a moment and head right in…

1. These are passionate people

People with type E personality traits are extremely passionate about everything they do… whether it’s something about their personal or professional life.

They do all tasks they undertake with equal vigor… be it big, small, important, or something casual. You’ll never see them taking any task lightly.

They won’t halfheartedly do a task just because it’s something they feel is easier than their own responsibilities. For instance, if they’re a 9 to 5 worker, they won’t belittle housework. They’re enthusiastic about all of their work.

However, this might also lead to the worst. They might not even devise plans for complicated tasks and start working on them just because of passion.

But since there’s no plan, they might soon lose interest in it and abandon the task altogether. When they lose interest in something, they won’t even give the lost time and resources a second thought.

2. They flirt with danger

Another distinctive trait is that a type E individual loves living on the edge. They don’t make safe choices while decision-making. Instead, they go for the risky choices. They want to try out what life has in store for them if they do the craziest things most people fear.

Once they decide they’ll do something, no amount of rational conversation can talk them out of it. They’re stubborn about their choices. Even if it’s a stupid idea, if they’re hooked, it’s for life. They’re not ready to give up on these dreams so quickly and wish to explore exotic ideas.

However, if they feel they won’t do something, you, again, can’t change their mind. Even if the disliked idea will help them for the better, they won’t accept it.

They might even verbally protest against it if they face constant nagging. Their risk-taking attitude might push them towards trouble quite often.

3. They have a creative soul

Type Es have immense creative energy. Their skills and ideas are second to none. They’re also popular for thinking out of the box. Their ideas are also unique and some might not even understand their ideas and disregard them.

When a troublesome situation appears, a type E person always strikes with passionate and creative ideas. However, since most people don’t understand it, they ignore these ideas.

The ideas of type E people know no bound. They spring up[ with ideas that are made perfectly for the situation… and custom items are always different from the generic ones. So, just for this difference, people ignore these and go for mainstream ideas.

This might make type Es feel low but they never give up. They’re full of positivity that their hard work will be rewarded and acknowledged someday… even if they’re not there.

4. Progress is their ultimate goal

For E-types, the utmost important thing in life is progress. They follow that for themselves and others. They want to do everything that’ll help them succeed in life.

But they’re not selfish in the least. They want to grow with others and not just be alone. They want their community to flourish along with them and create a safer and more secure world for everyone.

They want others to follow their ideas because they only plan for a better tomorrow. They expect you to be so enthusiastic about progress that you’d chase it even when you’re sleeping.

A type E team leader decides things in such a way that all the team members can learn something new and feed their talents. They want to get rid of any misery in their surroundings and that’s only possible if everyone follows their ideas.

5. They’re in love with speed

Similar to A-types, type Es are crazy about speed. They want to complete every task as soon as possible.

They don’t believe in waiting around for the right moment to do anything. If they want to do something, they’ll do it right away. They won’t stall it to get others’ approval or ponder on the pros and cons for too long.

Instead, once they think about something, they get on with work right away because they understand the essence of time. They know that they can’t waste time as they wish.

For the same reason, type E people can bring jaw-dropping results in their favorite sports.

6. They often require assistance for success

Though E-types have a great desire to succeed in life, they don’t always have the right idea in their mind. They don’t have a clear vision, so an E-type person can also be enthusiastic about bad things and stubbornly go astray from life. They can’t always tell apart right from wrong, so it’s better to appoint a mentor for them.

They fail to differentiate between helpful and harmful things. And they also stubbornly charge toward things that might trouble them later on.

Though they have the potential, their poor sense of direction might deprive them of their success. So, guidance is a must for E-types’ prosperity in life.

If they fail once after trying something with utmost passion, that might impact their confidence and hence their performance in all areas of their life. This can lead to ultimate doom for their future later on.

So, they need someone even more stubborn to point out the rights and wrongs and motivate them once again.

7. Others’ opinions don’t stop them

As mentioned before, type E folks are extremely stubborn. Even if the world says something about their approach or life choices are wrong, they won’t budge from their choices.

However, this can have two opposite effects on their life… they might either defeat all odds and shine brighter than ever or pursue their doom at full speed.

If a type E person chases a good cause and their orthodox society tries to stop them, they’ll stand tall and thrive for success. They’ll also try to save others that are victims of similar situations as they want to grow with everyone else.

They might also explain their situation to others and try to make them understand the rights and wrongs and change their orthodox views.

On the other hand, they might even set themselves ablaze if they chase something wrong. Their stubbornness won’t allow them to look at the rational side of things even if others show them the truth in plain sight.

E-types are quite the troublemakers for themselves. They’re extreme risk-takers. They take grave risks when they have a hunch that something can be better if they take the road less taken.

However, it’s only a hunch… and there’s no proof of it. Though their instincts might be right, it’s not always the case.

Sometimes, it might be the worst risk of their life. Their out-of-the-box ideas and risky ventures might fail them. They might wreck their professional life, future, and even their family members’ lives if others depend on them.

They get too excited about taking risks and doing things differently but hardly measure the risk-to-reward ratio. This increases their chance to get into unimaginable troubles later on. They aren’t that farsighted which increases the number of setbacks in their life.

E-type people have different ways of doing things. They have risk-taking tendencies, crazy whims, stubbornness, obsession with more speed, need for constant mentorship… and their tendency to influence others to join and support their goals even though they aren’t half as sure about the chances of winning.

All of these might push people away from them. Lovers might be afraid of having a miserable life for the rest of their life.

Even though they have a high possibility of succeeding in life, they always need someone to show direction… which can get tiring for others. And there’s only so much one person can take at a time… so, most people leave their side to care for themselves.

Though E-types are too crazy with their desire to take risks and do things differently, this makes them stand out in the crowd, get recognized, and solve the worst problems.

Their viewpoint is different from others which helps them notice the troubles faster. They know the roots of their problems and where to nip them at. Nobody is as talented as them in changing their viewpoints. So, they have a broad horizon which makes them the winner in tough situations.

Mostly, they’re good at solving problems that need lots of brainstorming quicker than others as they don’t adhere to conventional ideas and always seek something new and innovative for every step of their life.

Depending on the different sides of your type E personality, different people have different opinions about you. Some might call you empowering, creative, and compassionate… Others might feel you’re fickle-minded, short-sighted, or that you don’t care about your loved ones.

This might again confuse you beyond any means. You might question which you is the real you. But it’s time to understand that everything others say is true and you’re a mix of many traits. If there are negatives, this is high time you work on them.

Remember that everyone can’t match your pace… so, understand who actually wants you to improve and who just can’t stand your nature. Work on things that you must.