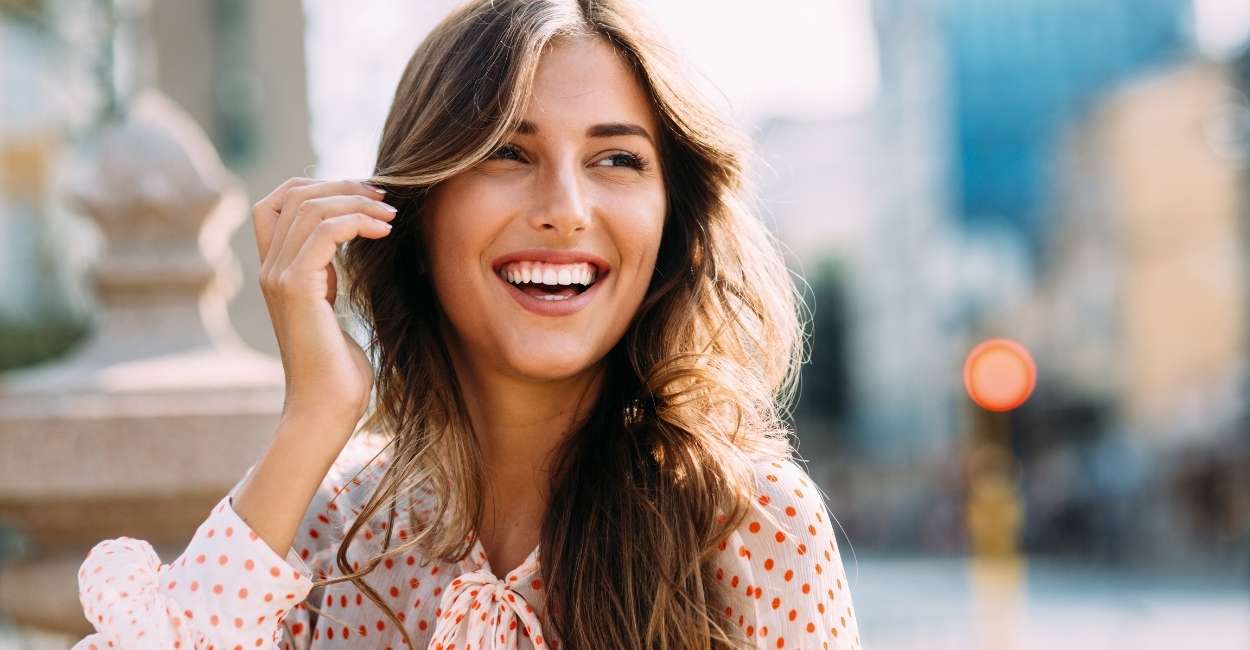 You found your way to us while seeking type F personality motivators… probably found your loved one is an F-type… or perhaps you found a type F acquaintance around you and wonder how to pull up their spirits?

Well, you’re a noble soul, to say the least. After all, in this day and age, hardly anybody cares to motivate and inspire others… unless they have some ulterior motives.

That’s why I have exactly what you need compiled in this think-piece. So, let’s get down to it right away…

In a group of people, F-types are always busy helping others, making others feel positive, and motivating others. However, they hardly know what they want or what makes them happy. Even if anyone asks them about these things, they might change the topic because they have no expectations from others.

However, thank god you’re there for them. Now, I can rest peacefully once you know about these…

People with an F personality type prioritize emotional and mental health. To them, happiness, peace, harmony, mental clarity, positivity, and emotional satisfaction are of utmost importance. They’re not ready to compromise with these factors without a good reason.

They don’t want much from this world or their surroundings. Rather, if they’re allowed to stick to objects of their emotional satisfaction, they feel grateful to others. Whatever happens, if they can prioritize their emotions, they feel optimistic and pumped up to chase their goals harder.

Many people assume that this is one of the greatest flaws of folks with type F personality traits… but take it with a grain of salt: They love to keep others happy and peaceful.

Their heart sinks at the thought of others’ troubles. They can’t stand still when someone around is unhappy… whether it’s a long-term friend, a stranger, or someone in their working environment.

When they make others happy, help them work on their goals, or support them in some other way. In a nutshell, they’re highly motivating people. This works both ways as it also motivates an F-type person. They feel good when they make others feel better. So, their sense of accomplishment and peace is connected to others’ satisfaction.

Due to this, they often put others’ needs before their own. They want everyone to be happy around them. They’re at peace and feel motivated to focus on themselves only when everyone around them is happy. The presence of unhappy folks around them doesn’t help a type F person be at peace.

F-types don’t expect anything in return for their kindness. But that only means that they don’t want others to go out of their way to pay them back. They don’t expect others to help them out in similar ways or situations.

But, they invest a lot of emotions in others and support them with the best they can provide. So, even if they don’t get or expect anything major in return, acknowledgement is important to them. When a person gives away too much and gets nothing as repayment for their efforts, they eventually lose the zeal to do their best.

Most F-types probably don’t even know that they feel motivated by being acknowledged… be it in the form of recognition and praise in their personal life or appraisals and promotions in their workplace.

This helps them keep going for longer and not feel void or exhausted from the excess one-sided giving for them.

Folks with type F personality traits are proud of their untainted soul. They wish the best for everyone around them. If anyone is in danger, they help them… and if they can’t help them directly, they either pray for them or try to find them other sorts of help.

On the other hand, even if someone hurts them, they still wish them the best in their life. Some might say that’s downright stupid or naïve… but this drives them in more than one way.

They don’t want to brew any kind of negative fuzz in their mind. They like to lead a positive life and they’re just not ready to tamper their mental peace for their evildoers. They believe that everyone gets paid for their sins and virtues, so they don’t find any meaning in chasing someone even more.

When they forgive and move past with a pure heart, they feel more at ease.

5. People who don’t take advantage of them

When a type F person helps others during their worst, they just head in to support them without much thought. They don’t take time to understand whether the other person truly needs them or they only want to take advantage of their pure intentions.

However, everyone they help doesn’t deserve their kindness… and they often come across these undeserving people. When they finally know they were treated as stepping stones, they feel awful about themselves. They feel that they’re a pushover that’s why others step all over them.

This harms their self-confidence and pride and they even second-guess their beliefs. In a world full of evil, when a type F person knows that they helped a person that truly needed them, they feel great.

It helps them restore their beliefs and have faith in themselves and humanity. They feel all pumped up to be a better person every day.

F-types don’t expect a lot from others when they support them. They feel happy just by showering others with their helping hand. They feel positive when they do good deeds. Type F people are also extremely sensitive. So, even the smallest hint of appreciation makes them swoon.

For instance, a type F person will be happy with just a love letter from their lover on their birthday and won’t desire or expect anything fancy.

A type F parent will be happy so long their child is healthy physically and mentally and works hard enough to have a stable future… they won’t expect their kids to get straight As. Rather, they’re happy with a happy child with a B on their report card.

They don’t even need materialistic gifts to be happy. Instead, thoughts and simple actions matter more to them. Amongst a group of people, only a type F person will be happy with a heartfelt message without any gifts.

7. People that reciprocate their feelings

As mentioned earlier, all type F individuals give away selflessly. They pour out all their emotions, kindness, compassion, and attention to everyone else. Eventually, they become hollow while playing the role of problem solvers in everyone’s life.  They never expect others to return the energy or time spent on others.

Instead, they tell others that they’re alright with the least. They become extremely happy from the smallest gestures. Though not being materialistic is a good trait, this sets the bar low for others and people think that it’s okay to treat them this way.

A type F person indirectly shows others that they’ll still be happy if they aren’t someone’s priority.

However, when a person shows them equal amounts of love, appreciation, affection, and priority, nothing can make them feel better than that. They’ll not only get attached to that person but also give them great courage to be the awesome person they are and feel fulfilled.

When you try to motivate and make a type F person feel good, the beginning might not go smoothly. Since they’re always selfless, they might resist accepting your kindness.

After all, they don’t want to burden you. They might even convince you that they’re happy just with your thoughts. But honestly, that’s never the truth… so, don’t buy those foolish excuses.

Keep making them feel positive by keeping these small things in your mind and watch them become a happier soul. They’ll thank you later for showing them their worth!