Home 16 Personalities ENFJ Personality Do You Know These 50 ENFJ Characters? 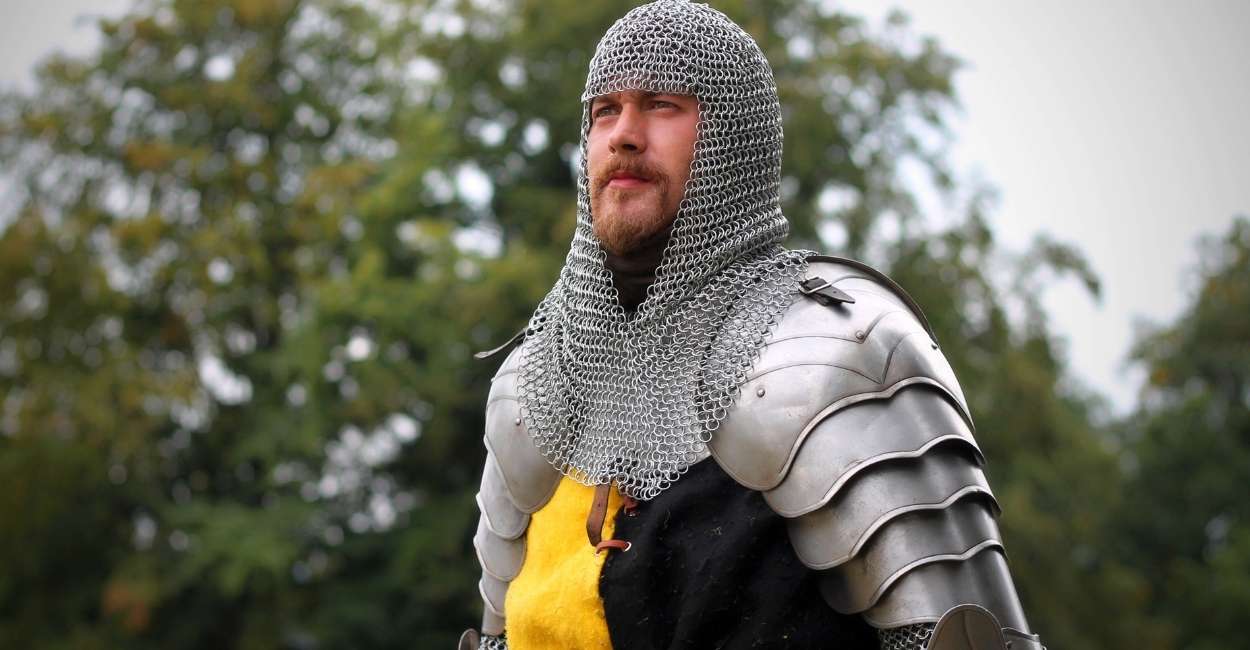 ENFJ characters that you have read in English classics or have seen in movies and animated cartoon shows on television have unique personality traits of the ENFJ personality type. They are bold and charismatic, outgoing and energetic, and always dream big in life.

A person with an ENFJ personality is adept to offer solutions to others. They are deeply caring of what others’ are feeling in a situation.

These individuals are encouraging, warm, and can persuade others to feel and act like them. Thus, they do well as characters on screen who are the main protagonist.

Over the years, these characters have brought positivity in the minds of the audience who look up to them with hope and happiness.

In this post, we will share the names of these ENFJ characters whom you may have seen many times but never realized that they could even share their personality type with you.

You certainly have a large social circle and are the center of attention if you are an ENFJ. You often have a large support system and like being among others.

You frequently volunteer for projects, see the big picture before anybody else does since you’re constantly thinking of fresh ways to assist people.

They have a strong personality and a constant desire to assist others to characterize them. They frequently have great imaginations and relish developing fresh concepts.

According to the Myers-Briggs Type Indicator (MBTI) test, the ENFJ personality type is one of the un-commonest of the 16 personality types, comprising 2% of the population. The personality qualities of extraversion, intuition, feeling and judgment are those of an ENFJ.

People with this personality type are often receptive, trustworthy, likable and enthusiastic. However, ENFJs tend to come out as spontaneous, idealistic, and manipulative.

You can see that manipulation is the most common problematic personality feature in this list of ENFJ characters. ENFJs are able to take advantage of their social abilities and can manipulate others to acquire what they desire.

ENFJs may use manipulation to bring about the peace and pleasure they wish to see in their surroundings.

They will make an effort to calm people down and persuade them that they aren’t going to cause this kind of strife when they sense that things are heading in the wrong direction.

Here is a list of some famous characters belonging to the ENFJ personality type. Some of these are your favorite fictional or anime characters and while others are from your favorite TV shows.

The ENFJ characters value sociability highly. They have a strong sense of compassion for others around them and are captivated by other people’s lives.

They have an optimistic, idealistic view and like assisting others in their personal development and problem-solving. Hence these characters play outstanding roles since they tend to be deliberate and competent planners.

These ENFJ characters may also come through here as intrusive, inquisitive, and in charge, and some ENFJs exploit their empathy to control others for their own gain. However, the majority of these characters have a positive influence on the lives of others around them.

Are You Aware of These 50 ENTJ Characters?

ENTP Cognitive Functions and Their Influence on Life

ENTP vs. INTP – Find out the Similarities and Differences