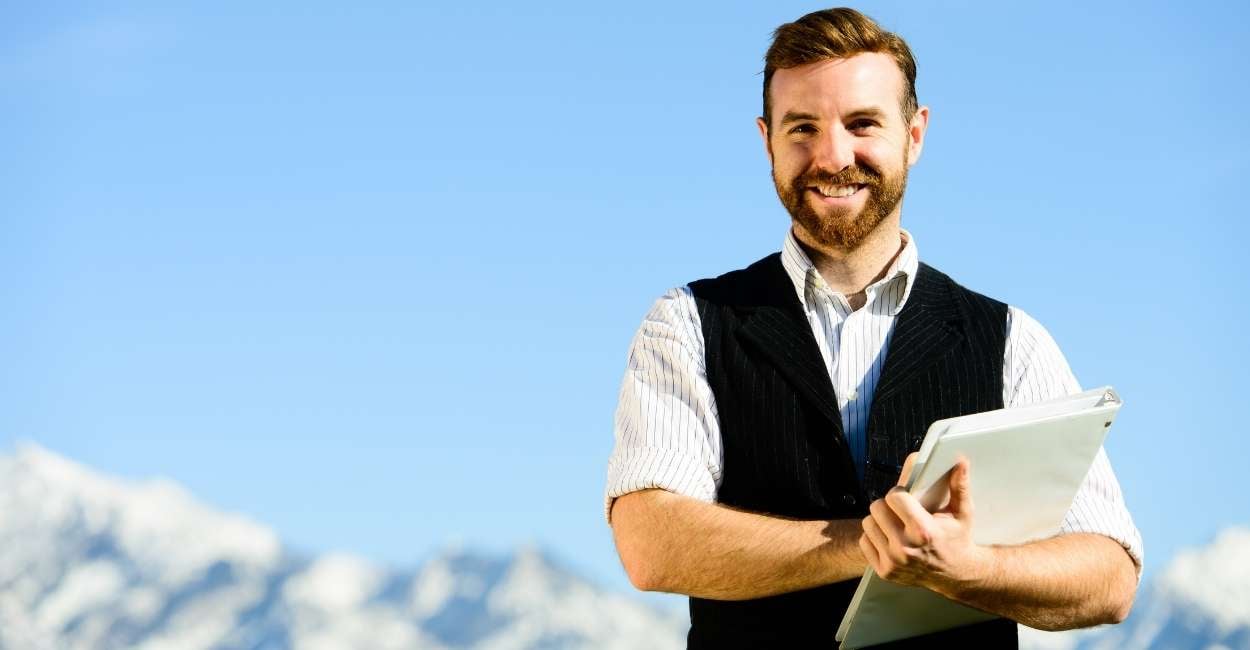 ENFP cognitive functions relate to those specific psychological workings that make them who they are. These exclusive functions define their social interaction, choices, and decision making habits as well.

The energetic and enthusiastic ENFP prefers to live life to the fullest. They are lively, outspoken, and talkative, and have varied interests that make them distinct Myers Briggs types.

ENFPs are the life of the party. Their positive mindset illuminates the life of those who feel low and hopeless. They have the power to bring smiles to just anyone and everyone. Their cognitive functions depict their underlying processes that make them an exclusive being.

Let us get into the details of these cognitive functions in this post.

All the 16 personality types elaborated in Myers Briggs Type Inventory (MBTI) have four cognitive functions. Out of these four functions, the first two are dominant and auxiliary functions. These two have the maximum influence on the person’s behavior.

The later ones are the tertiary and inferior functions that have lesser influence on a person’s personality dynamics.

From an ENFP, Extroverted intuition (Ne) is the dominant function. This function allows them to explore freely, think about multiple ideas and share them with others around them.

ENFPs have introverted feeling (Fi) as an auxiliary function. This function makes them make decisions based on emotions.

They are kind, considerate, and compassionate as well. Introverted feeling also makes an ENFP morally strong and ethical. They will never give up their values for anything in life.

ENFPs have extraverted thinking (Te) as tertiary function. This cognitive function helps them play with diverse ideas and find connections between abstract ideologies. They think out of the box that none other have thought out so far.

For ENFPs, inferior function is the fourth in the functional stack. They use introverted sensing (Si) as the least developed function in the hierarchy. Because of inferior quality, ENFPs may struggle to implement their enriched ideas into actions.

They may lose focus and leave things half way. Moreover, these people hate mundane, routine tasks. They cannot do things in a focused manner for a long time.

ENFPs can become inconsistent, unreliable if asked to do a 9 to 5 job. They cannot stick to rules and regulations strictly and may get caught in boredom and lose their ability to perform completely.

Before we move on with the detailed description of the cognitive functions, let us understand the four-letter word ENFP down the line:

ENFPs derive their energy from social networking. They love to interact with diverse groups of people and learn things in innovative ways.

Being an extrovert, ENFPs are friendly, caring, and understand the needs of others. They are approachable and people get attracted to their charismatic nature.

People with ENFP personality are social butterflies. They love to roam around, have parties, visit places, and learn about diverse cultures.

Given the best communication style, ENFPs love social engagement that is rich and helpful. They may not get involved in casual discussions too often but looks forward to deeper learning.

Being an intuitive personality, ENFPs think about the bigger picture in life. They use present and past knowledge and draw conclusions about possibilities that may happen in future. These people use gut feeling, the innate hunch to derive logical conclusions of circumstances and events in life.

ENFPs have an inner voice that helps them to decide whether things are right or wrong. They are creative, imaginative, idealists who believe in the power of gut feeling.

People with ENFP personality types prefer to create ideas and imaginations. You may find them spending a lot of quality time in their heads, analyzing things intuitively. ENFPs can read people’s minds.

They are watchful, yet prefer to remain quiet and submissive unless required to speak their mind openly. ENFPs are the dreamers. They get busy seeing future possibilities and may ignore current endeavors. This leads to unfinished tasks as well.

ENFPs have introverted feeling as an auxiliary cognitive function. Thus they are warm, sensitive, and humble. They put a lot of emphasis on understanding the feelings of others. With their own feelings, they are not that expressive.

ENFPs are emotional and pay attention to values. Since, they are rules by their hearts, they tend to take decisions emotionally that may not be rational always

The ENFP personality type is tactful and overcomes challenges easily. They do not believe in putting up a fight, rather prefer to do things in such a way, so that harmony and peace prevails around them.

Being a sensitive type, they prefer not to be judged openly and in such times, they may act weird and feel overwhelmed and irritated.

ENFPs are spontaneous and volatile. Their personality type tends to change as per the requirements of the situation. Thus, they are flexible and remain open to new ideas and imaginations.

ENFPs are also spontaneous and easygoing. They hate routine lifestyles and prefer to stay less organized in their daily lives.

People with an ENFP personality type are carefree and look for so many things in life. They love variety and novelty above anything less, rather never compromises on these two things.

As already mentioned, there are four cognitive functions that make ENFPs who they are. We will make an attempt to discuss these functions in a detailed manner in this section of the article.

This function is the most powerful one in the ENFP functional stack. Because of this function, ENFPs can navigate in different ideas and imaginations and can use these ideas in drawing inferences about future possibilities.

They can explore ideas multiple ways and speak these aloud. Since they have great networking ability, they even share it with others with a hope of collaborating towards a bigger goal.

ENFPs use this as a secondary function. The decision making is based on an internal set of values and emotions rather than on logic and rationality. ENFPs can make gut decisions as they rely on what they believe to be right and authentic.

Te is the opposite of Fi. Thus, ENFPs have less of Te and more of Fi. It makes the person rely on feelings and gut hunches to make decisions.

ENFPs never use logic and objective analysis to understand issues around them. They think with their heart and thus make many hasty decisions that they repent later on.

ENFPs have introverted sensing as the least developed cognitive function in their functional hierarchy. Since this is not well-developed, ENFPs struggle to sense information from their immediate surroundings.

As the ENFPs operate on extroverted intuition, it influences their personality and overall behavior patterns in a big way. It helps them to find connections between unrelated things.

ENFPs use their functions to make meaningful social connections. They are honest and loyal and expect the same level of devotion from others. If they do not get it, they may avoid such people altogether.

ENFP cognitive functions show how these individuals perceive information, process it, and derive conclusions on the way. These functions also say a lot of things about their inner workings and overall world views.

The Key Contrasts Of INFP vs. INFJ Personality Types

All the Details about INFP Relationships and Compatibility

15 INFP Career Opportunities to Choose From

17 Hobbies of INFP Personality Type That They Delight a Lot

14 ISTJ Strengths and Weaknesses That You Should Know