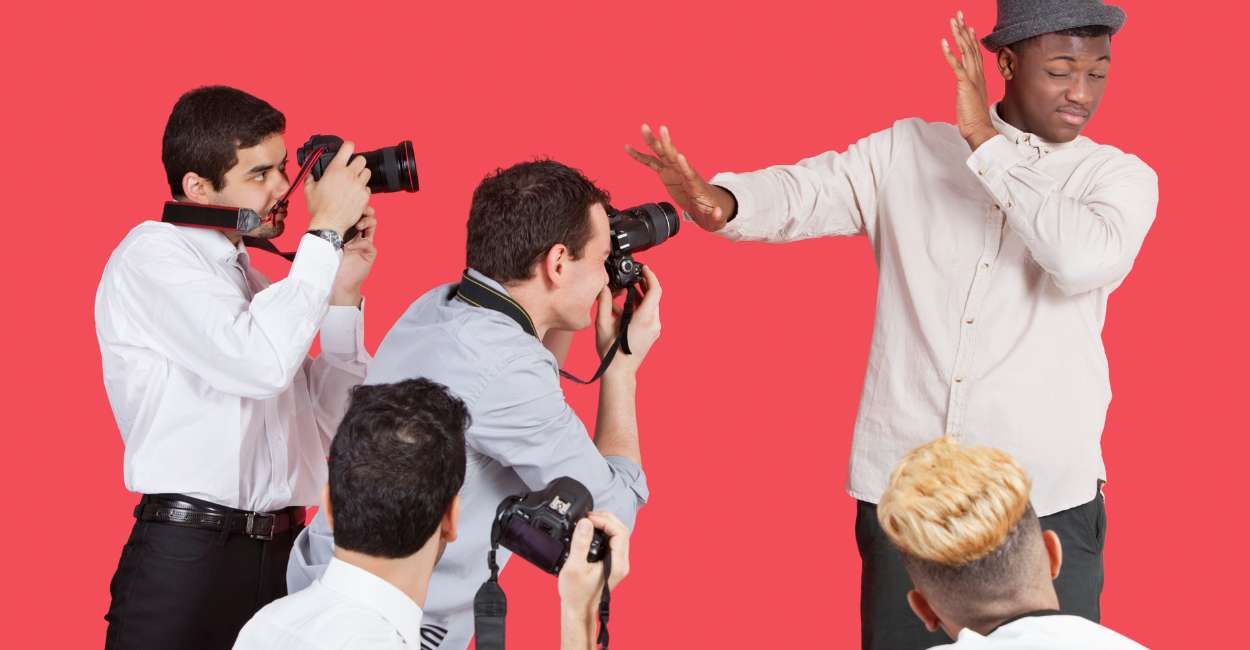 ENTP famous people derive energy from spending time with other individuals. They are extroverts who use intuition to think and perceive. Their dominant cognitive function is extraverted intuition. People can undertake personality tests to determine their personality type.

These individuals pay attention to concepts and ideas rather than waste time dealing with facts and details. They make decisions based on logic and proper reasoning. ENTPs enjoy being flexible and act with spontaneity. Their quick-witted nature is enough to impress others.

This personality type of people enjoys playing with their ideas. They love indulging themselves in banter with their counterparts and playing the devil’s advocate. Their wisdom and command over language enable them to stay one step ahead of others.

Therefore, it allows them to plan things in advance and execute it with perfection. Hence, these individuals leave no stone unturned to make sure they do not put themselves in the wrong position and feel stuck in life. Their open-minded nature enables them to analyze, develop proper understanding, and influence others.

Table of contents hide
50 ENTP Famous People
To Sum Up

ENTP personality type people feel energetic from challenges. They have confidence in their abilities to indulge in creative thinking and might assume that others are too traditional to find new avenues in their life. These individuals rely on their imagination to handle various challenges, rarely found among other Myers Briggs types.

There is an exhaustive list of famous ENTPs. They are the ones who can think on their feet and use creativity to give appropriate reactions. It is significant for these people to use various forms of expression and articulate their feelings, making them exclusive among other personality types. Hence, they make for good actors in the world of entertainment.

The best thing about these people is that they can tackle all their challenges with a tremendous level of optimism with smiles on their faces. It shows that nothing tends to perturb them. They do not allow boredom to creep into their lives because of their witty nature

The extensive list of ENTP famous people shows that we have celebrities from various walks of life. There is absolutely no doubt that all these renowned personalities have managed to excel in their respective fields.

All these individuals are enthusiastic and look for innovation. They know how to make others follow their schemes and create noticeable differences within the community. These people always tend to go beyond the conventional and try something new.