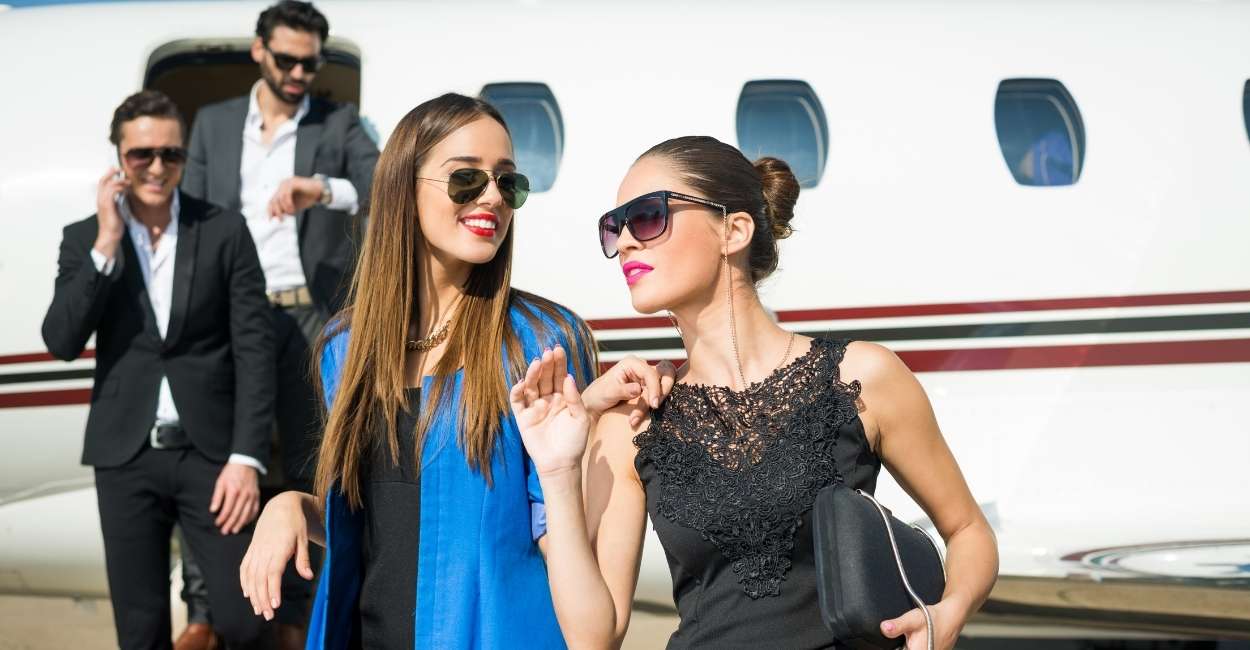 ESFJ famous people are always loyal, outgoing, organized, and soft-hearted. They gain a lot of energy from carrying out interactions with other people.

Most of these individuals are excellent administrators. They use their empathetic and organizational skills to good effect.

The approach of ESFJs and the accuracy with which they work make them ideally suited for carrying out all kinds of administrative tasks.

ESFJs will likely get voted as the most popular of all the personality types. They know how to make others feel affirmed and comfortable. Their empathetic approach allows them to guide others or pay attention to others’ views.

There is a long list of famous ESFJ celebrities. They tend to be the game-changers, no matter where they go. ESFJs possess talent in reading social indications and bringing together a group of people to let them work for a common cause.

These people can easily brighten up the surroundings, and they flourish when they have a good time with all those people they love and admire. They are always into action and never mind accepting a leadership role if it enables them to make a meaningful contribution.

ESFJ people always like maintaining personal contact with their colleagues and customers rather than crunching numbers alone in their workplace. They do well in medical and educational professions. Their motive in their career is to make others happy.

The list of ESFJ famous people clearly shows that we have celebrities from all walks of life. There is no denying the fact that all of them have excelled in their field.

ESFJs excel because they keep others’ needs in mind and fully dedicate themselves to their responsibilities. They are in constant touch with their emotions and are concerned about people’s feelings.