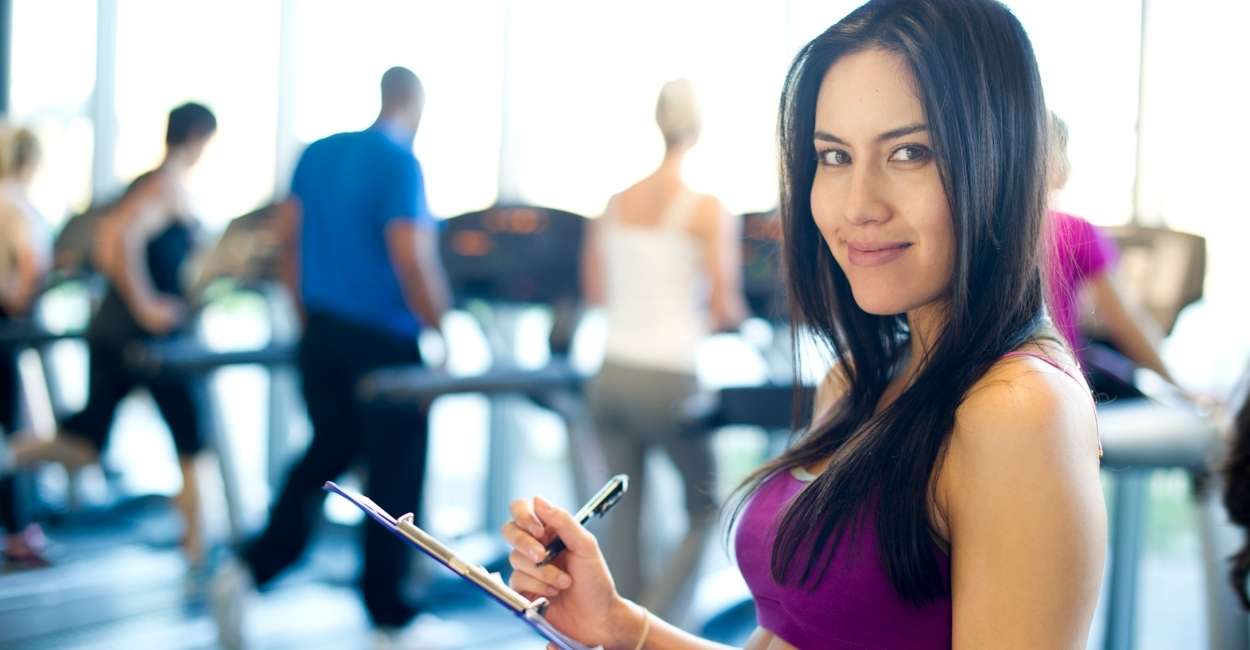 When we talk about ESFP cognitive functions, we mean a set of preferences and inclinations that an ESFP personality type shows in receiving and processing information about their surroundings.

The cognitive functions help to understand how ESFPs learn, analyze, and make decisions in everyday life.  These are mental functions that act as modes of information processing as per one’s personality type in the Myers Briggs Type Inventory (MBTI)

Again these four functions will be revealed either outwardly (extroversion) or inwardly (introversion). In ESFPs the functions are manifested outwardly. Thus, their personality type can be explained as follows:

ESFPs are friendly, fun-loving, and outgoing. They love social interaction. Meeting and getting to know new people is the most pleasurable thing they can have. They love to experience new things, explore and experiment with innovative ideas and creative endeavors.

Being typical extroverts, ESFPs want to be at the center of attention. They prefer to be in the spotlight and enjoy life to the fullest. Thus, ESFPs are inclined towards the external world. They derive a lot of satisfaction by mingling in public life.

An ESFP lives in the moment. Being a sensing personality, they use their senses to receive and process information from their surroundings. They like concrete ideas and hate ambiguity. Sensors also prefer to finish tasks early. They prefer hands-on learning.

Being a feeler, ESFPs are emotional souls. They are compassionate and caring. People with feeling functions are guided by values and strong morality. They feel deeply for the needs of others. Sometimes ESFPs move out of their way to help and support others in need.

ESFPs do not get caught in plans and schedules. They prefer an easy-going and flexible way of living. They are spontaneous, lively, and prefer to decide on the spot.

The ESFP cognitive functions are always arranged in a definite order. Some functions are dominant and reveal the main traits of the ESFP personality type.

Others are supportive functions that enable the dominant function to act effectively and build up the person’s overall nature. For ESFPs, the sensing feeling functions influence their personality make-up to a great extent.

The cognitive functions get arranged in a hierarchy and that depends upon the degree of impact it has on the person’s overall functioning. This specific hierarchy is also known as functional stacking.

The functional stack describes the relative intensity of the various functions in a hierarchy. It means the most dominant function appears first, followed by supporting role functionalities; – auxiliary function, tertiary function, and inferior function.

Thus the functional stack of the ESFP cognitive function looks like this:

The dominant function refers to the major hero function that influences a particular personality type a great deal.

For an ESFP, extraverted sensing acts as their dominant function. This function focuses on how they are perceived by others in a social setup. ESFPs love to socialize. They have excellent networking skills that make them become the center of attention quite easily.

Extroverted sensing relates to how ESFPs learn about their surroundings, how they process information and the way they interact with other people in society.

ESFPs have an introverted feeling (Fi) as their auxiliary function. This means they are emotional hearts with a lot of emphasis on personal feelings. Even if they are social, they prefer keeping their sad stories to themselves. They are jovial yet reserved; outgoing yet personal.

People with introverted sensing as their auxiliary function are kind and helpful. They can think for others strongly. These people are warm and friendly, kind and gentle.

In ESFPs, Extroverted thinking relates to how they like to organize their internal world and relate to others in the environment. ESFPs are not good at organizing their world. They hate structure and order and like to remain messy and disorganized. They are spontaneous and work in haste.

ESFPs are logical minds but they prefer to learn in practical ways. Extroverted thinking is a judging function. An ESFP person uses this function to make decisions in a logical and objective way.

This is a tertiary function in ESFPs functional stack. This means extroverted thinking is not well-developed in an ESFP.

In the ESFP personality profile, introverted intuition is the inferior function. So, they cannot join the dots and comprehend meaning out of a number of related events. In a way, you can say that they are not good at identifying patterns and think in abstract ways.

As this is a weak cognitive function, ESFPs may take unnecessary risks that can lead to dangerous outcomes. They cannot foresee future problems in the present state of mind. Their intuition and instincts are poorly aligned with their extravagant lifestyle.

The poorly developed introverted intuition makes them behave in these likely ways:

When ESFPs use their dominant energy of extraverted sensing (Se), they perform well in life. This is because their outgoing and spontaneous nature is restored intact and they are not compromising on anything; they are not trying to become someone else.

However, If ESFPs use the energy of extraverted intuition (Ni); they may appear confused and baffled, not knowing their life’s path.

In such a situation, ESFPs feel scattered and less focused. They will appear less pragmatic and realistic.

An Overview of ESFJ Cognitive Functions

ESFJ Myers Briggs – Who They Are?

ESFJ vs. ENFJ – The Similarities and Differences

ESFJ Relationships and Compatibility – What You Should Know

12 ESFJ Careers to Choose From

50 ESFJ Famous People You May Know

ESFJ Stress Triggers and How Do They Cope with Stress

ESFP Myers Briggs – What Does it Mean?