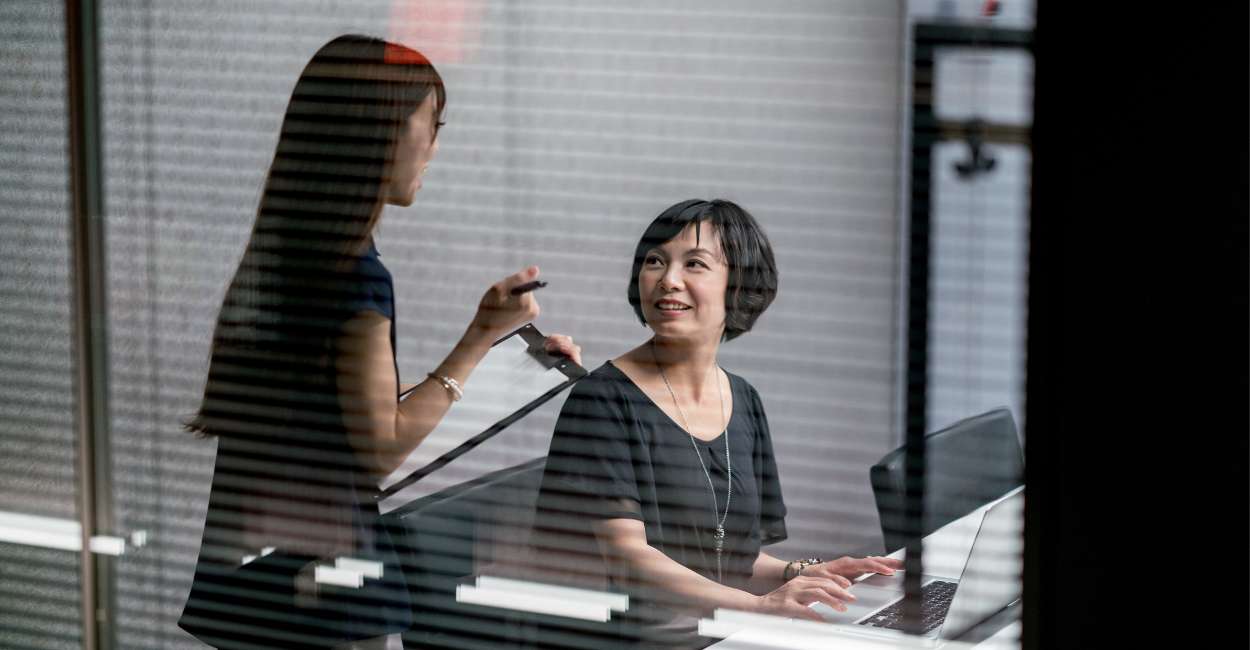 INTJ cognitive functions symbolize their unique personality type. These finer mental processes depict how an INTJ perceives information from their immediate surroundings, processes them, and makes decisive decisions out of it.

Famous psychologist Carl Jung had stated that the way each personality type behaves, as well as their personality traits and characteristics, depends on their cognitive functioning style.

People with an INTJ personality type are totally reliant on intuition and thinking functions to make sense of this world. They chose logic above emotions in all aspects of life.

Before moving to a detailed discussion on INTJ functional stack, let us take a brief look at their cognitive functioning techniques and how they operate in their everyday life.

The INTJ personality type is considered one of the most uncommon, as you may already be aware if you’ve ever looked into the Myers-Briggs Type Indicator (MBTI). If you recently took the test and received the INTJ designation, you might be curious as to what it signifies.

The INTJ personality type is intellectual, concept-focused, and logical. INTJs have introverted intuition as their dominant function, extroverted thinking as their auxiliary, introverted feeling as their tertiary, and extroverted sensing as inferior, according to the Myers-Briggs “functional stack“ study. This leads to a special and beneficial fusion of logical and intuitive thinking.

Thus, you now understand that every mental process in the hierarchy has a unique name and description. For instance, typing out Introverted Intuition as the INTJ’s primary function every time we mention it would make the text quite wordy.

In the personality type community, Introverted Intuition is referred to by the acronym “Ni.” Although the function’s name is capitalized (N for intuition), the function’s direction is lowercase (I for introverted).

Now that we know how the thinking style of an INTJ works, let us dive deeper into a detailed description of what being an INTJ means.

INTJs are naturally reserved. Like many people with introverted tendencies, INTJs benefit from time alone to “recharge their batteries.” Additionally, INTJs depend more on insight than on feeling.

This indicates that they frequently “just know” things or comprehend in ways that other personality types do not. This intuition could appear to some as a superpower or a sixth sense. It enables them to comprehend and resolve issues that would otherwise be too complex for them to solve using their logical problem-solving abilities.

INTJs excel in planning, analyzing, and thinking like focusing on the big picture. While an INTJ’s intuition may be the primary factor in processing information, making decisions and solving problems, logical and critical thinking abilities are present to support that intuition.

INTJs employ their introverted intuition to consider possibilities, patterns, and deeper meanings. They are more fascinated in the implications of the facts than they are in just examining the facts themselves.

A person with an INTJ mentality prioritizes logic and factual facts over subjective feelings. They find it awkward when others talk about their feelings. INTJs are frequently accused of being emotionless and frigid.

This isn’t so much a result of INTJs not experiencing things; they are just like everyone else in that they feel things.

They simply aren’t always able to verbalize these feelings. INTJs typically have strong emotional bonds with a select group of individuals, such as their family and a few acquaintances. They frequently lack interest in chit-chat and social networking, but they treat their relationships seriously.

INTJs are noted for their ability to assimilate information and absorb new material, yet they frequently have trouble memorizing simple facts. This is partly because of their sensing function; rather than detecting and monitoring the specifics, they prefer to sense the environment and understand it instinctively.

INTJs favor carefully weighing all of their alternatives before taking action, one step at a time. In this way, if anything doesn’t go as planned, they may adjust or alter their route to take the new information into consideration.

In addition, INTJs may require some time to reflect on events before they fully comprehend their emotions. When it comes to significant decisions, it’s frequently helpful for them to have some time to consider all the options.

As you know, some INTJs are so immersed in their own minds that their perception of reality deviates from what most people would consider reality.

They can grow a powerful imagination that enables them to generate entirely original thoughts since they are free to think about things outside of the conventional parameters that most people take into account.

They could even be able to do things that other people would think were impossible. However, this image may also be dangerous if they are cut off from stimuli.

They require feedback from others to help them determine when their ideas are fantastic and when they are somewhat out there.

An approach that is frequently used and is particularly beneficial for INTJs is to develop a simplified beta version of their concept before releasing it to the public to gauge reaction.

If all goes according to plan, they may begin introducing more features and ideas and engage in small talks with others. Otherwise, they might want to go back and rework the basic idea or attempt a whole other approach.

INTJs also enjoy finding out a unique solution to a complicated problem. They always focus on the big picture.

This helps them in problem solving. They are usually not interested in concrete details, but rather look out for abstract meanings and information.

INTJs are drawn to patterns, and because of their introverted intuition, they may explore opportunities and linkages that many other people are unable to see.

Extraverted thinking is an INTJ personality trait that serves as a supplementary function. The auxiliary function of INTJs is extraverted thinking. This implies that they seek to find order, control, and structure in their surrounding world. Emotion does not play a role for them while making decisions. They use logic and engage in rational thinking.

This is present in people with INTJ personality type to a lesser degree. This component allows them to give importance to values while making decisions. The introverted feeling is the INTJ’s tertiary cognitive function.

The least developed cognitive and weaker functions for all INTJs are extraverted sensing. This is the least developed function or the tertiary function in INTJs. Because of this functioning, INTJs can process information through their senses. This also lets them enjoy the present moment they are in.

You now can understand that INTJs if made to engage with the real environment for a long time, they might become exhausted. It’s a good idea to discover ways to lessen this drain so that they can focus their creative talents on what they do best.

They may also become trapped in Ni-Fi loops, where they imagine a whole subjective reality based on scant information.

It is also important to keep INTJs grounded in reality and from becoming too distracted in these types of circumstances, it’s critical that they are surrounded by nice people.

When they worry about all the minor practical matters of staying alive in the uncertain actual world it causes them immense distress. Thus, by keeping in mind their distinguished personality type, one can be efficient to deal with them by understanding their unique cognitive processes.