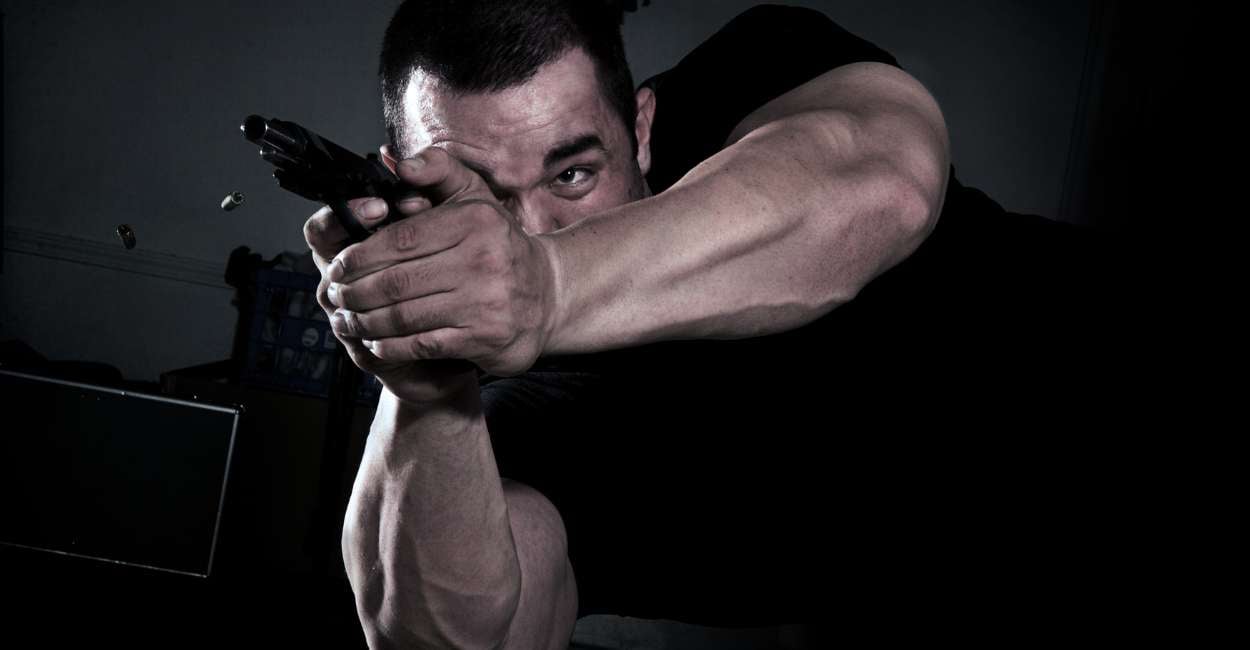 INTP Characters portray their logical and complicated behavioral patterns with a calming presence on screen and in story books. These individuals possess tremendous analytical skills.

Like the INTP personality type, all these characters are intellectually sound. They carry a higher average IQ. It helps them deliver dialogues and resort to actions in movies and TV shows.

They think fast and can often recognize patterns, which people with other Myers Briggs types fail to do. These use logic to find creative solutions to problems. INTPs are quiet and love to introspect. They can also be charming and playful whenever they wish to be. If you are not aware of your personality type, take the online personality test to find out.

These fictional characters possess a strong urge toward intellectual stimulation. They remain on the lookout for garnering knowledge across the roles INTPs enact.

Let us explore more on this topic –

INTPs among the 16 personality types, refer to all those with Introverted, Intuitive, Thinking, and Perceiving traits. People with the INTP personality type are flexible thinkers. They love adopting an unconventional approach to various aspects of life. Despite being rare, INTPs never feel apprehensive about standing out among others.

As an introvert, INTPs love spending time alone. They become so engrossed in their thoughts that these people tend to lose themselves in them. These individuals cannot stop thinking. INTPs keep on buzzing with insights, ideas, and questions.

They always try to keep things private. It can make things difficult for others to know who they are as individuals. They make decisions based on logic. Hence these individuals avoid emotions at all costs. It is visible among INTP characters if you look closer into their roles. These characters are straightforward while interacting with others.

INTP characters carry the reputation of being aloof and pensive. They always remain somewhat reserved in their approach. It is until these individuals devote their energy to the moment or the person at hand. Then, things will become uncomfortable for all.

Whenever you see these characters across web series or movies, you can easily see INTPs displaying their introverted characteristics. They will become tired from socializing with people. These characters will look for a scope to re-energize themselves by spending time alone.

Would you like to know the names of these INTP characters?

In this segment, we will compile a list of 50 INTP characters. They have gained recognition and popularity among the public due to their enthralling performances. There are people who have criticized some because of their insensitivity. Others have received appreciation for their curiosity and open-mindedness.

Here, we bring you the names of 50 INTP Characters who have made names for themselves all over the world –

All the INTP characters mentioned above have become popular in some role or the other. It has happened because of their ability to analyze and remain curious about knowing new things in life.

People with this personality are ideally suited for dissecting complex problems with multiple layers. They can finally come up with an innovative solution. Very few individuals among the Myers Briggs personality types can match up to the ENTPs’ genius that aids their creativity and potential.

12 Personality Traits of Enneagram 6 to Know Them Better

Stress Triggers of Enneagram 6 and How to Deal with Them

Famous Persons with Enneagram 6 – 50 Names You May Know