Home 16 Personalities ISTJ Personality ISTJ Characters – Do You Have Any Idea Who They Are? 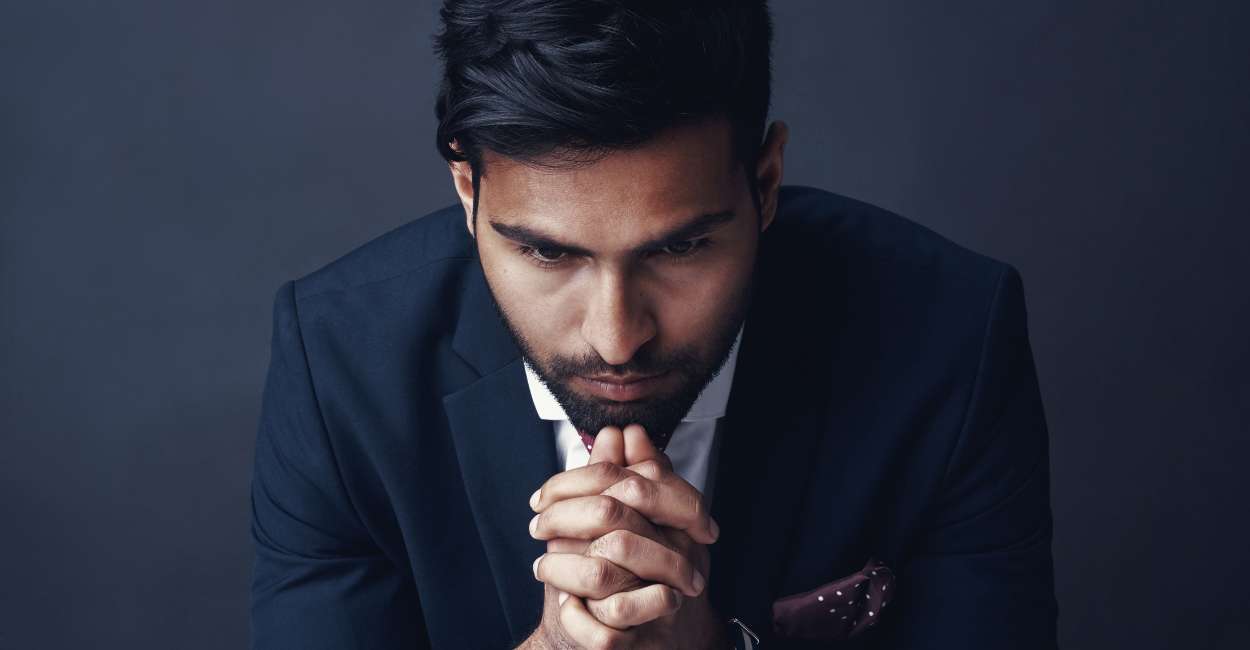 ISTJ Characters show their dependable and hard-working nature not only on screens but also in all those stories where they appear. Due to these personality traits, others consider them integral members of society.

They could look quite logical and seem somewhat cold. The story is different when you get to know it from close quarters. You only need to take them out of their shell to realize their warmth and fun-loving nature.

Solving problems comes naturally to these ISTJ characters. They pay attention to the details and facts on the table. If you want someone to stay beside you during a crisis, it must be a character of an ISTJ personality type.

These fictional characters are fiercely loyal and always have the support of their friends and family members. They have managed to attract the attention of readers and audiences over several years.

Read on to know more –

Characters of the ISTJ personality type include those who know how to deal with problems and solve them with utmost ease. If you start counting the number of fictional characters who are ISTJ, you will get surprised.

As per Myers-Briggs, ISTJ is one of the most common 16 personality types, accounting for 16% of the total population. When you see any character on-screen, you can easily make out that they carry ISTJ personality due to some traits.

They will display honesty, behave straightforwardly, possess strong willpower, and carry out their duties in the desired fashion and on time. ISTJs are also quite blunt, focused, and protective of their loved ones.

Another typical trait of an ISTJ is that he always has his eyes set on the goal. They will use their logic to make plans for the same, apart from having contingency plans as a backup.

These characters are not without flaws. You can come across their stubbornness and insensitivity from time to time. It calls for others to handle their emotions tactfully.

Can you recollect a character from any movie or series having these traits? If you can, you know they belong to the ISTJ personality type.

Are you interested to know the names of these ISTJ characters?

In this segment, we will compile an exclusive list of 50 ISTJ characters who have attained popularity and recognition for their work across different fields to attract people’s attention.

Some have shown intense loyalty, a no-nonsense approach, and a depth of motivation to stick to their ideals. Others have held onto their dignity despite being reserved. They do not show their romantic and loyal side that remains covered under a straightforward approach.

It is time to talk of the names of 50 ISTJ fictional characters that have attained popularity and earned accolades for their performances to remain etched in audiences’ memories forever.

People recognize different ISTJ characters across spectrums just because of their warmth and loyalty to the people they love.

Despite their stubborn and insensitive nature, when it comes to protecting families in the wake of a crisis, ISTJs are always upfront. Moreover, they tend to play out their characters with utmost precision.