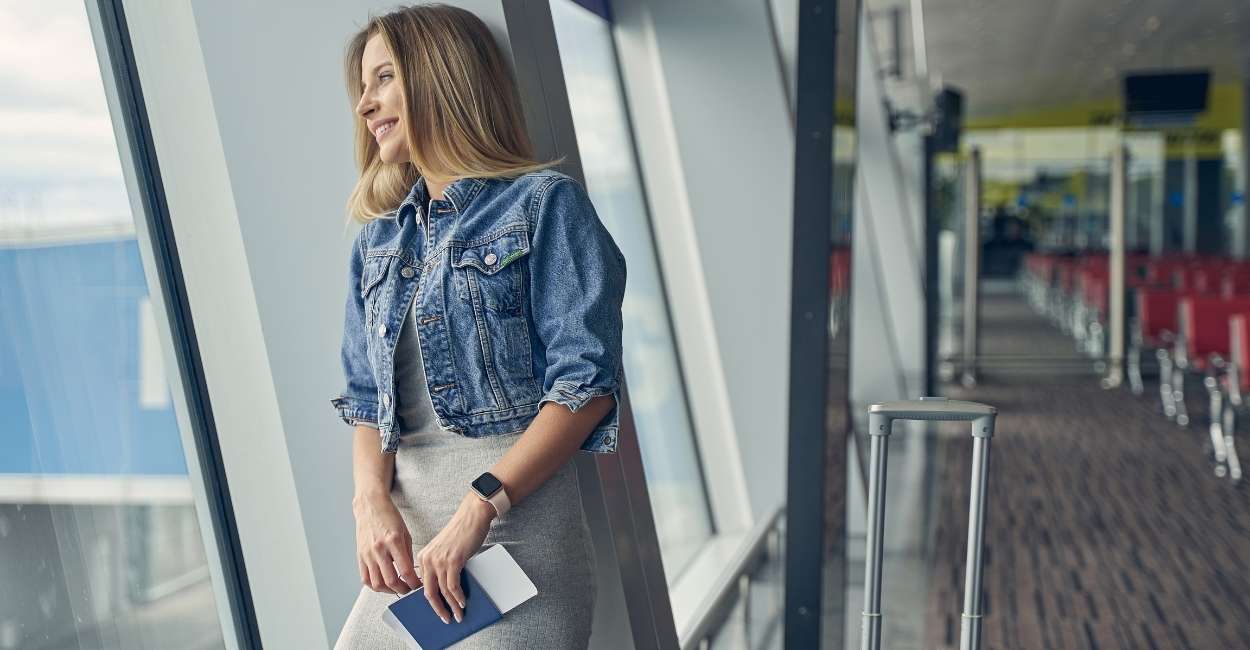 ISTP cognitive functions tend to symbolize all those fundamental bases of behavior patterns that form the basis of this Myers Briggs personality type. ISTPs are introverts with firm thinking functions.

It means that they have a high level of self-discipline, focus, freedom, and intensity of thoughts.

These people treat life seriously and use their logic to formulate the best ways of navigating it. They use their Thinking Function or Ti to work out some personal strategies for maximizing performance in the field of sport.

They even love making use of this function to become effective problem solvers in their life. Problem solving is one of the best attributes of any person with the ISTP personality type.

In this article, we will have a detailed discussion concerning the cognitive functions of ISTP and see how these functions appear in their functional stack.

Carl Jung was the first person to introduce the concept of cognitive functions in personality psychology. The same legacy was later carried forward by Katharine Briggs and Isabel Myers. They happen to be the founders of the Myers Briggs personality type.

Each type consists of four cognitive functions placed in a particular order. They solely depend upon their respective influences on that personality type. The functions are put together in a stack. It is commonly known as functional stacking.

The functional stack of ISTP shows Introverted Thinking (Ti) and Extroverted Sensing (Se) having the maximum influence on their behavior.

Its dominant function is the most crucial aspect of its personality, even though the auxiliary function plays a significant supporting role.

On the other hand, the tertiary (Ni) function of Introverted Intuition and the inferior (Fe) function of Extroverted Feeling happen to be less significant. They might start operating unconsciously. Those functions could become apparent when they come under stress and tension.

As the Thinking of ISTP is introverted in its direction (Ti), outsiders fail to notice them. Others can easily see people of this personality type engaging them in action (Se) or connecting with people (Fe).

The Extraverted Feeling of ISTP can bring a decent amount of friendliness and presentable features to their outer presentation.

Let us now describe their type first before moving on to describe the functions in detail:

The acronym ISTP refers to four distinct personality preferences of Introverted, Sensing, Thinking, and Perceiving that these types use for analyzing and making sense of their immediate surroundings. They are as follows –

ISTPs are introverts. They happen to be reserved and thoughtful people one can ever come across in their lifetime. An ISTP will always like to stay tuned to their inner world and enjoy being alone like other introverted types.

Personality types like ISTPs love to lead their lives independently. Despite seeking independence, they are action-oriented, love to undertake new experiences, carry out activities without others’ intervention, and always aim for freedom to work in their way.

They love to take things apart and see how they work out. These individuals use logic and rationality but have more interest in undertaking practical applications than entertaining abstract ideas.

Although they prefer indulging themselves in activities, they can even suffer from boredom if they need to follow strict routines.

ISTPs are silent observers. They do not attune themselves to others’ emotional states. Hence, there are times when they come across as stoic. For these people, results matter. They quickly act to find feasible solutions and recognize the underlying cause behind the occurrence of practical problems.

They like to attend parties or gatherings as being around people drains them physically and emotionally.

The situation becomes such that they neither feel like doing physical activities nor spend time thinking about something fruitful. Hence, they always prefer to stay alone, spending quality time with themselves.

ISTPs are sensors. This function allows them to keep their feet on the ground. They always think of the happenings in their immediate environment. Their behavioral pattern is practical and realistic.

This personality type individual loves talking about and doing things that one can properly apply in the real world.

Hence, they never resort to assumptions and accept things as they see them. They tend to work very well with details.

ISTPs happily dig into the nitty-gritty of any situation. As they are more bothered about the present, ISTPs do not like to make plans for the future.

When they speak, they do so in a concrete and literal manner. They hate using loads of metaphors. They trust only those things that are certain in life. People of this personality type have an appreciation for common sense and values.

ISTPs are humble and never think that they are always right. Due to this reason, they are always ready to accept mistakes as and when they commit any. It only allows them to learn something better, which they can apply to execute any work.

ISTPs happen to be thinkers. They are objective in the way they lead their life. These people tend to do what their head tells them to do rather than follow what their heart says.

The thinking nature of these individuals enables them to judge people and different life situations based on logic.

These individuals give value to the truth rather than following any tact. It becomes easy for them to identify flaws and formulate plans for solving them in the best possible manner and on time.

Due to their critical thinking nature, they can go deeper into the details of any problem and solve them. ISTPs never accept things lying down. They have the habit of constantly questioning the happenings around the world to go with other people’s actions.

As their feelings remain confined to the backend of their consciousness, there are instances when people conceive thinkers as emotionally distant individuals.

Even though it is not a beneficial attribute for relationships, emotional detachment can be fruitful for logically processing thoughts.

Just because thinkers do not spend much time attuning themselves to and meeting the requirements of others, they have sufficient time and energy to devote to their activities. For these people, the prime focus in their lives is work.

ISTPs personality people have a relaxed approach toward life. They are spontaneous and flexible in leading their lives. These individuals do not wish to plan and follow any strict routine. Planning and following schedules tend to suffocate them.

These things stifle their carefree nature. They always require freedom from different kinds of obligations in life. ISTPs are good at tackling situations on the go. They intend to always go by their impulse and act in haste. Due to these unworthy acts, ISTPs often repent late on in their lives.

Hence, there is always a tendency to start working on something without finishing earlier tasks.

Their sudden bursts of energy give them the requisite motivation to undertake various responsibilities in life. Thus, they hate doing any work that needs them to sit back and analyze things to conclude.

They always have the habit of igniting their curiosity level to explore new things in life. It is because if they do some work for a period, they start suffering from boredom. Hence, their attention wavers, hampering their performance at work.

Another aspect of ISTPs’ perceiving nature is that they tend to keep their options open.

It enables them to switch to something else whenever they become sick and tired of doing similar activities.

In a way, it is good to seek changes as they can lead to better things in life, but on the other hand, this habit puts a question mark on their loyalty. Thus, in an organization, if a manager assigns them various types of work, an ISTP will be very happy.

The Description of Cognitive Functions

We have already mentioned earlier that an ISTP contains four cognitive functions that help make up their exclusive style of personality. These four functions impact the makeup of this ISTP personality type and overall behavioral pattern in different ways.

Let us discuss how these functions work –

ISTP personality people lead their lives with Introverted Thinking (Ti). They always desire whatever they see and experience in life to fit into the scheme of things logically. This desire is even more fruitful if it connects with something they already know is correct.

People of the ISTP personality type possess Extraverted Sensing as their auxiliary function. They will give the impression they are laid-back and casual like most Extraverted Perceivers. Sensing will enable an ISTP to go for sensory experiences and enjoy the present moment.

The third function of Introverted Intuition for a person of ISTP personality refers to the gut feeling they have while undergoing different phases of life. Even though instincts can work even for other types, it is more common in the case of an ISTP.

The fourth or inferior function of an ISTP personality is Extraverted Feeling. It tends to appear in different ways, the most prevalent being general insecurity or fear that they will struggle to fit in among people around them and face rejection.

They might always think that none will accept them as part of a group, resulting in them staying aloof from others.

An ISTP personality type individual prefers to go by logic. They are always willing to keep themselves busy if that means doing something new. It enables them to learn by gaining experience.

These people are realistic and see things with a practical mindset. ISTPs always look for new things to explore in their lives. They back their confidence level and easy-going nature to do whatever attracts their attention.

15 Best ENTJ Careers to Choose From