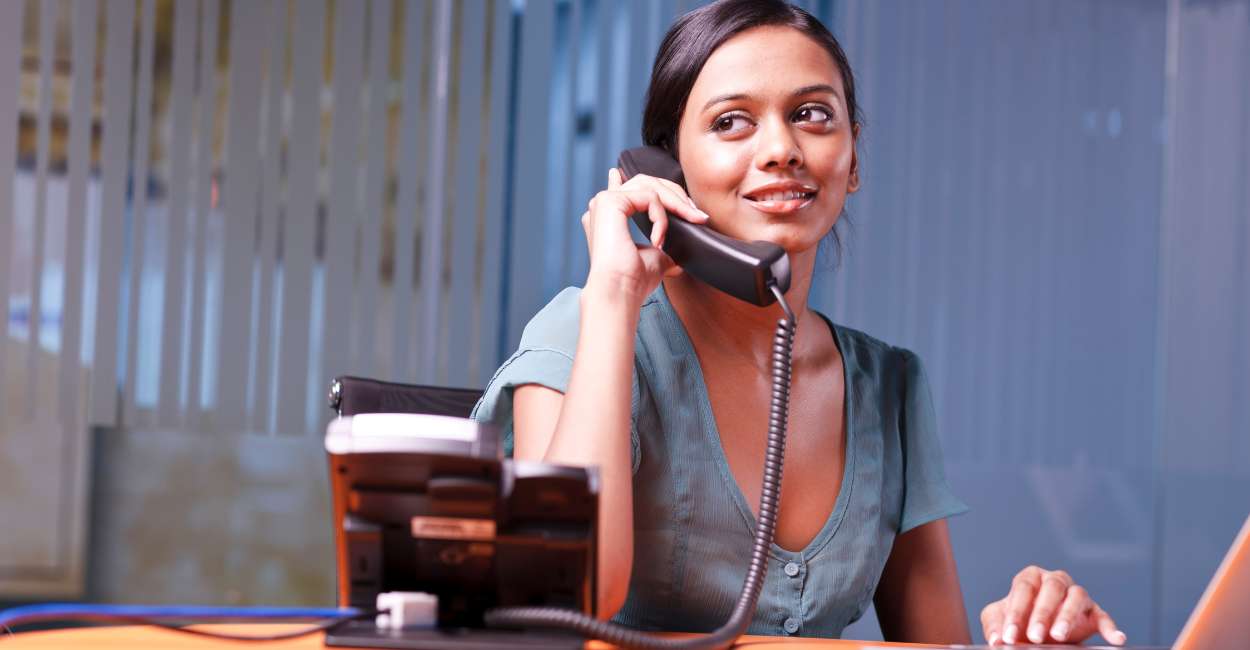 The wings play a vital role in understanding the finer aspects of a core enneagram type. It is obvious that due to the impact of type 2 and type 4, Enneagram type 3 will be working differently from time to time.

The core type of a person will borrow energy from the wings, and as such wings are also known as the secondary personality type.

As far as the subtypes of type 3s are concerned, these are nothing but the instincts that helps to understand how an enneagram 3 is wired to think, feel, and act in a situation.

Let’s analyze their wings and subtypes in detail right away.

If you see that you are driven, exceptional, and flexible you could be an Enneagram Type 3 if these statements about you are accurate. Achievers are characterized as Enneagram Type 3s according to the Enneagram system of personality classification.

Since threes are dedicated to strengthening their best qualities, they usually prod others to do the same. This explains why Threes are so popular. You may see Threes in leadership positions or being admired as role models.

Enneagram 3s strive for success, but what they appreciate are the attention and accolades that come with it. This demonstrates Threes’ preference for performance. They typically modify their behavior to appeal to their audience to gain the desired recognition. Type 3s can transform into chameleons and adapt to the people around them to be the belle of the ball.

Your wing gives your individuality a special touch. Each Enneagram personality type can have one of the two kinds adjacent to it as a wing. This implies that Threes can either have a wing Two (sometimes referred to as an Enneagram 3w2) or a wing Four (Enneagram 3w4).

Each Enneagram wing’s description may be found below. We’ll look at the unique issues this combination poses as well as how either wing may positively affect your dominant personality type.

The enneagram type 3 subtypes are the instinctual tendencies that are needed for survival. These subtypes will influence the adaptation and adjustment of type 3s in their daily life.

The subtypes of enneagram 3 are formed by their instincts plus the characteristics of their core type. All three subtypes can have an influence in small ways on the person’s overall nature or one subtype will play a dominant role in most situations.

For an enneagram 3, the subtypes can act in both ways. Another important aspect is these subtypes are unconscious and act beneath the surface. You can say it influences your innate nature in subtle ways.

Sometimes wings act as extensions of the main enneagram number. It also allows unleashing the multiple shades of a particular type according to the varying circumstances the person is in.

The wings are also vital in understanding the core values of the person, the hobbies, and the career choices that they make in their life.

In this section, we will elaborate on the fundamentals of type 3 wings for your easier understanding.

The enneagram 3 personality type is extremely goal-driven, ambitious, and image-conscious. This has several implications. For starters, Threes frequently use a variety of character qualities, even if they have to fake them, to win over their audience.

The social one of these appearing to be caring, giving, and altruistic often turns out to be true with a two wing. They still want admiration for their accomplishments as their basic desire but it is more probable that some of them are assisting others in achieving success as well.

Their attempts to ensure that they are perceived as successful might deviate from merely public recognition to a more private sort of success: having a solid family, a fulfilling personal life, and an enviable house.

When this reaches harmful levels, it can manifest as plain dishonesty, both for other people and oneself. Being universally liked may be a catalyst for the narcissistic seed ingrained in every Three. To everyone’s astonishment and their own, they can turn hostile when you take it away from them.

The 3w4 combination is referred known as “The Professional.” A person who is ready to become an expert in everything they set their mind to is created when the drive of a Three and the concentration on internal processing of a Type Four are united.

Fours focus their energies on discovering who they are on the inside. When threes accept this quality, they develop into more self-aware versions of themselves. 3w4s are more suited to compensate for their deficiencies than a conventional Three due to their higher self-awareness. Furthermore, 3w4s place a high priority on avoiding flaws since they see failure as a setback in their quest for success and becoming successful role models.

When you push this to its harmful extremes, you experience a cyclical swing between image-consciousness and self-doubt-crushing lows. Compared to their contemporaries with a type two wing, these threes experience despair far more frequently. Although they are more connected with their instincts, they must hold them back to maintain their image.

The innate inclinations that characterize how you are wired to think, feel, and act in daily life are known as Enneagram subtypes. The bodily-based basic forces known as instincts assure your survival needs. These subtypes have a significant impact on how you adjust to your shifting situations in life.

Thus, your basic enneagram number and your instincts work together to create your subtype. One of these unconscious categories usually predominates over your total personality type.

For enneagram type 3, the three subtypes are:

The SP Three work hard to maintain their sense of security and think that having a great inside life is just as essential as having a wonderful outside life. Although SP Threes don’t actively seek attention, they do appreciate compliments after a job well done.

They struggle with vanity because they believe it contradicts the carefully developed ideal of perfection. Workaholism and the notion that “if I want everything done precisely, I’ll do it myself” are tendencies of SP Threes.

A Social Three wants admiration and approval with more enthusiasm than the other two kinds. They are assertive, power-focused, competing, and strong and forceful, yet they can adapt to different social circumstances and become chameleons.

They are self-assured leaders who enjoy being right in the middle of things. They think about what will be best for the group, how they will appear, and how it will make them feel. They place a high value on achievement and have zero tolerance for failure.

It upsets and depresses them. They make every effort to hide their flaws and appear admirable in the eyes of others. The most significant component of life for these people is their social standing, social awareness, and the appreciation they receive for their excellent efforts.

One-to-One Bonding Threes prioritize charm and beauty over safety or prestige, yet they work just as hard to achieve their objectives as the other Type Three subtypes. Vanity is merely a means of presenting a positive image for them.

This is neither looked at negatively nor welcomed greatly. This kind, which is less inclined to promote themselves, is more interested in helping and enhancing the reputations of those around them.

They put to assist others and take pride in who they are. This suggests that people evaluate success based on its relative worth. If individuals around them are accomplished and talented, they may think they are as well.

Even those with similar dominant Enneagram personality types might exhibit different traits if they are more heavily impacted by the opposing wing. So, if a personality type’s traits go against your personality’s normal viewpoint, your wings may seem to contradict those traits.

The Details of Enneagram Type 3 Motivations and Core Values

The Details of Enneagram Type 3 Relationships and Compatibility

The Details of Enneagram 3 Workplace Habits

12 Hobbies of Enneagram 3 That they Use As Side-Hustles