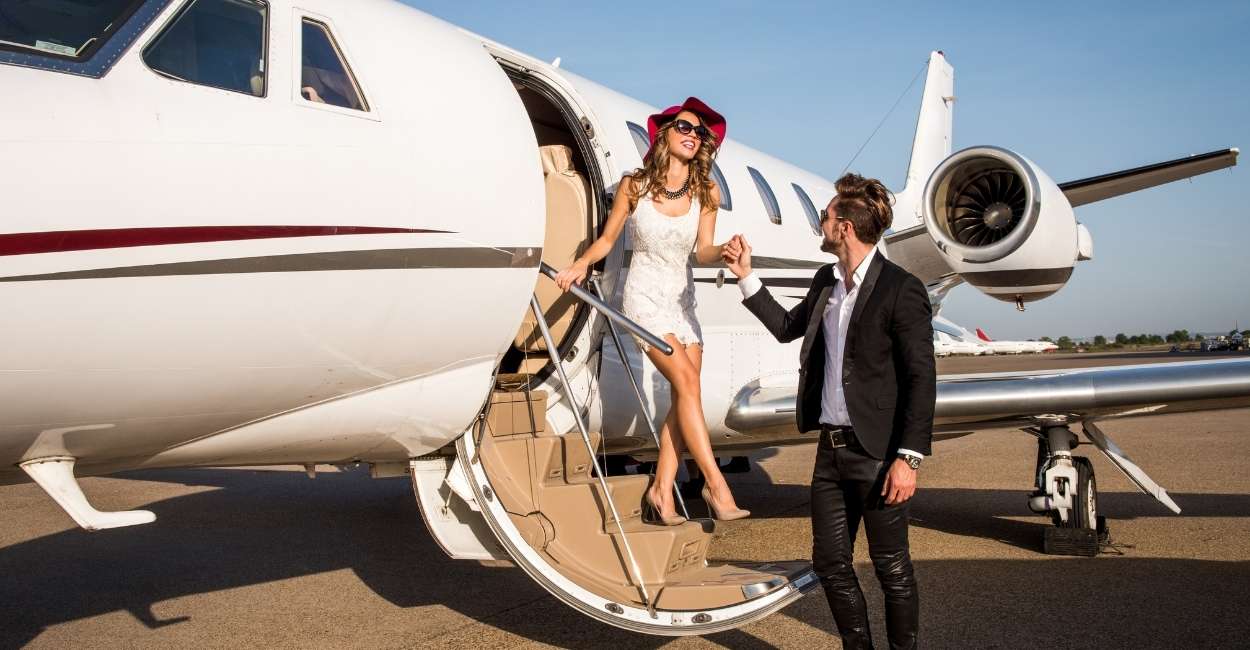 ESTJ famous people are drawn to career opportunities in the field of politics, business, military personnel etc. These individuals are strong and assertive. They manifest great leadership abilities that can help run big business organizations.

When ESTJs become famous, they showcase their talents in almost every sphere of life. They prefer to speak their mind as clearly as possible. People with ESTJ personality also like to remain who they are.

You can say they are comfortable in their own skin, no matter how comfortable others may feel about them.

These famous personalities have proved their worth; have made a mark in society that is exclusive and unmatched.

Let us know more about them in this short post.

ESTJs have bold and assertive personalities. They will never use tact to put their point across clearly, rather prefer to be straightforward and clear-cut in their sayings and actions.

They are outspoken, diplomatic, and love to remain organized in their personal and professional life. ESTJs will support their opinions if they think it’s the right one. They are stubborn and will hardly change their views for the sake of others.

They prefer to stand tall amidst adversities. Nothing can put down their sense of confidence and worth. While talking about ESTJ famous people, it is worth mentioning that they are the most successful Myers Briggs Extrovert types in leadership positions across the globe.

This is due to their excellent communication and networking ability, group participation, and dedication towards the task they are doing.

ESTJs are serious people and they dislike unnecessary delays in decision making. They want everything to be done fast and on time. Procrastination makes them irritable and they dislike people who possess a laid back attitude towards life.

Armed with versatility and strong moral values, they never do any wrong knowingly. At the same time, they become model citizens whom others follow.

ESTJ famous people are dedicated and action-focused. They are decisive people who are thorough and clear about what is expected from them. They are super ambitious and prefer to leave a mark wherever they go or whatever they do.

Sometimes, these individuals can become annoyed and angry if their needs are not met. In such a situation, their too assertive nature can backfire and they may act rudely with others, just to prove they are always right.

Let’s learn the few names in this section:

ESTJ famous people do not like to waste time and walk around aimlessly in their professional lives. They are super active and agile, both physically and mentally.

Most of these famous personalities are risk takers with a broad vision and ability to accomplish that vision into reality.

These individuals are self-reliant, at times boastful and arrogant when it comes to realizing their life goals. They can move mountains and sail across vast oceans if they think that they need to accomplish a task ardently.