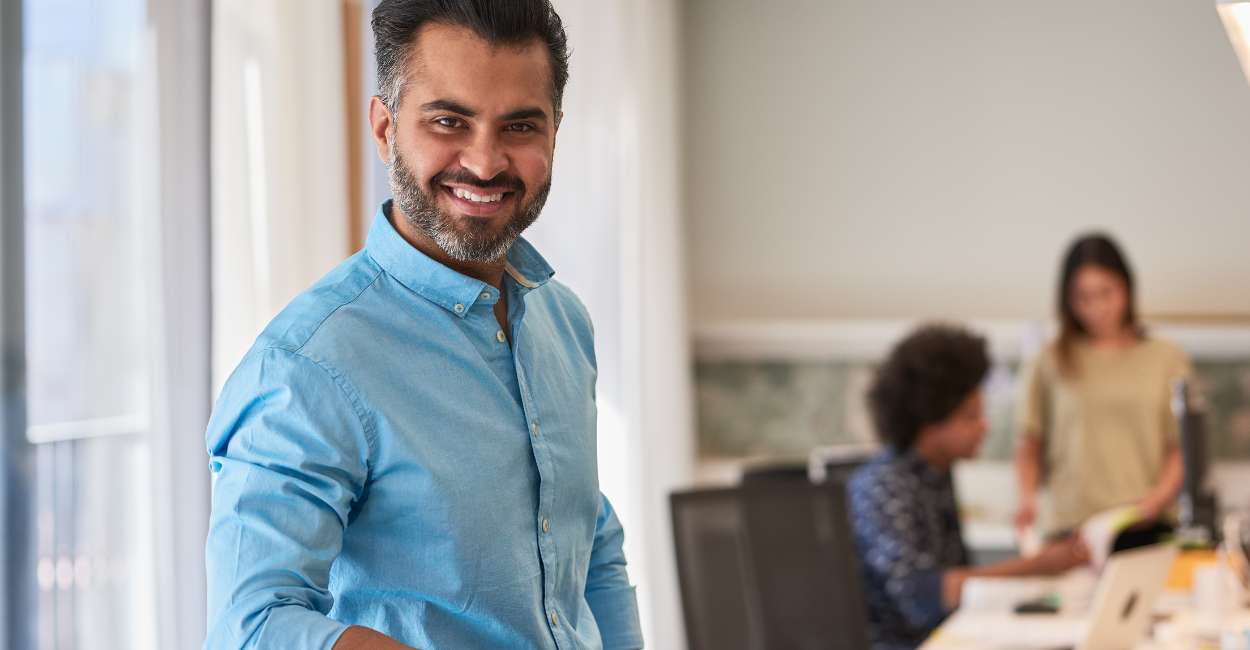 INFP cognitive functions demonstrate the functional stack of the various psychological processes that makes them unique and sets apart their individual nature from all other 16 personality types.

These individuals are sensitive to the needs of others but they are less expressive themselves. This quality is bestowed upon them by an introverted feeling that makes them stay quiet with their own feelings.

Emotionally, they’re not loud and prefer to stay aloof from social connections, lest others try to know them deeply.

INFPs make value judgments. It means they will not take any action that is not in tune with their moral conscience. introverted feeling gets operational with the help of secondary function extroverted intuition that makes them intuitive thinkers as well.

Their auxiliary function enables them to use imaginations and think about future possibilities.

Let us learn the details of their functional stack in this post.

Just like any other personality type, people with INFP types have four cognitive functions.

The creative, curious, and quirky INFPs have introverted feeling as their dominant cognitive function. This is the reason that they feel internally and keep things to themselves. They are emotionally less expressive and prefer to stay in tune with their internal thought patterns.

INFPs are introspective and intuitive. Thus, they behave as thoughtful nerds at times and sensitive souls at other times. Due to the impact of introverted feeling, INFPs are loyal and take care of others’ feelings. They are loners and prefer to work alone.

At the same time, they value relationships and consider their moral values as guiding force in their daily lives. Moreover, they can feel in complex ways and prefer to develop an internalized opinion about the world in general.

Being an introvert, they prefer less socialization as it drains them out mentally. Sometimes, due to the influence of tertiary functions, they may see outside of themselves and try to stay flexible to the opinions and viewpoints of others.

Since this tertiary function is less developed in their personality profile, they lead a very spontaneous, carefree, and easygoing life.

As far as the inferior function (extroverted thinking) is concerned, it is poorly developed in their profile hierarchy.

As a result, INFPs cannot use logic and rationality to judge and analyze people and situations in their daily life. They rely upon emotions to make a sense of their surroundings, thus decisions may either be faulty or absolutely not well-thought out.

Before describing the cognitive functions in detail, let us get an overview of the meaning of the four-letter abbreviation INFP here;

INFPs are reserved, less talkative, and prefer to live in an inner world of deep thought. These individuals prefer to retreat deep inside themselves to feel energized. Being an introvert, INFPs maintain relationships with a chosen few, and not all.

People with this personality type are patient listeners and others find them approachable and friendly. INFPs love to be with themselves.

Their inner dialogue remains on unless they find some like-minded person to share their deepest thoughts and feelings; otherwise they choose to keep quiet all the time. As introverts, INFPs hate to feel caged in a crowd. They prefer to stay free in their own world away from the chaos all around.

Being an intuitive person, INFPs can read between lines quite easily. It means they have the ability to use their hunch to analyze people and situations. INFPs are also abstract ideas to develop future possibilities.

They are always keen to think out of the box and create something that none other has ever thought of.

Being an intuitive personality, INFPs do not rely on practical data, rather look for abstract ideas to work with. They also prefer not to stick to rules rather find innovative problem solving strategies.

INFPs are more emotional in their dealing with people and situations. Under the influence of introverted feeling, these individuals are less expressive and prefer to keep their feelings only to themselves. However, they are deep[ly caring to the people who matter most in their life.

INFPs feeling component makes them give more priority to their fixed set of values and life skills. They’re the no nonsense types who prefer to live life happily, yet built on ethics and values.

They will never give up on things that they consider as right and worthy in their personal and professional life. INFPs are quick to find inconsistencies in a system.

They will not show any hesitance to pinpoint the faults in people and systems if the need arises. Being a feeling personality type, INFPs believe in fairness and similar treatment for all. This quality makes them gentler and sensitive than most others Myers Briggs introverts.

INFPs are easygoing, friendly, and flexible people. They are less judgmental and more understanding about the needs and wishes of others.

These individuals prefer to live life to the fullest and maintain a vibrant spontaneity that many other introverts would never dare to try out in their daily life.

People with INFP traits are always keen to keep their options op[en rather than following a definite pattern. This allows them to look into varied perspectives before taking a decisive action in life.

INFPs are skilled to juggle between various tasks easily. But at times, they tend to delay their projects for no obvious reasons. It can impact their ability to accomplish tasks on time.

The Description of Cognitive Functions

As already mentioned, INFPs have four cognitive functions that are stacked in a hierarchy. These functions start with the most dominant one that has the most vital influence on the person’s nature. Other functions act as supporting ones to the dominant function so that the overall personality shines like what it should be.

Many people may think that as this function is referred to as feelings, it only refers to the emotional component. In reality, Fi means the internal value system of a person that makes them ethical, fair, and value-driven.

Introverted feelers decide things based on their moral code. They are fiercely value driven and cannot do things beyond right and wrong.

Moreover, these individuals see life in black and white and they prefer fairness and similar treatment for all in the community.

Introverted feelers are also empathetic and considerate. Others find them easily accessible and friendly. Their humble and soft nature can become other’s favorite quite easily.

The Ne function is a secondary quality in a INFPs cognitive stack that influences their behavior and decision making in finer ways. This is the main function that INFPs use to take in information and form patterns to ascertain future possibilities of a situation.

The intuition function relies on gut feeling and INFPs use their hunch to decide whether the present situation has any chance of giving them an opportunity for future growth or not.

INFPs use Ne to seek new experiences from the outside world. It allows them to discuss issues with others and form patterns that will be of some use in future. The Ne function helps an INFP to analyze complex data and derive abstract connections that could be made possible.

Si is a tertiary function that is less developed in INFPs yet impacts their psychological makeup in discreet ways. INFPs use this function to stay focused inward, yet maintain some form of connection to the real, concrete world. As this function is not well developed, INFPs cannot see details, rather overview a situation and hunt for future possibilities.

For an INFP, extraverted thinking operates at the subconscious level and has the least influence on the person. This function can also make them choose offbeat careers in technical fields, much different from their preferences for artistic fields.

INFPs may feel inclined to pursue careers in mathematics and science because of their subtle reliance on extraverted thinking.

Due to the poor development of this function, INFPs can feel less controlled in times of stress and adversities. They may fail to accept challenges and feel overwhelmed due to overpowering emotions.

From the thorough discussion it becomes clear that INFPs have four cognitive functions that help them decide upon how they process information and make decisions in their daily life.

They are deeply touchy and are aware of their rich, imaginative world. Their inner landscape is reserved and value-based. Nothing can make them do things otherwise if they stick to their dominant function (introverted feeling),

INFPs inward focus also helps them become humble, grateful beings who are meant to do right things only. Being an introvert, they prefer to shy away from their spotlight but love to assist those who seek their support in adverse times.

INFPs are a unique combination of introverted feeling and extraverted intuition that makes them the ideal mediators in the true sense of the word.

15 Best ENTJ Careers to Choose From