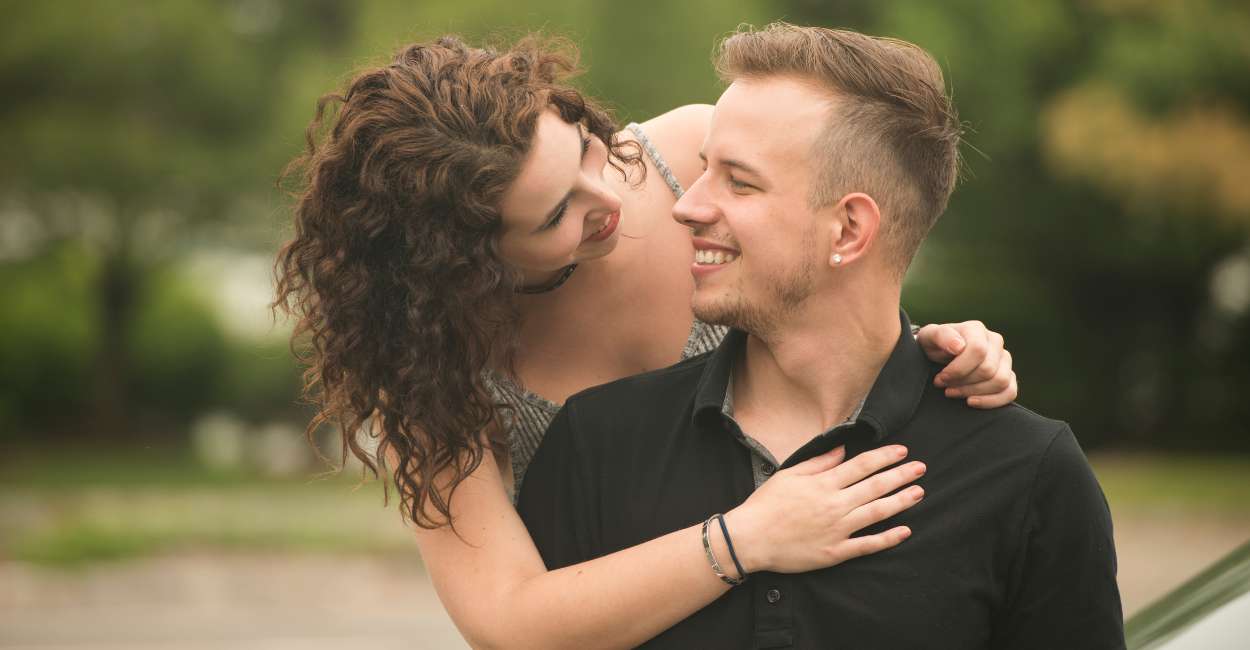 INTJ relationships and compatibility are based on utmost devotion and loyalty. As life partners, ISTJs are serious about their intimacy and honesty with their near and dear ones. They dislike casual dating and search for a committed friend who can walk along with them in life’s journey.

INTJs look for like-minded partners who can understand them fully. They will blend well with organized people who are value-driven, reserved, and not into too much of socialization. These individuals are silent lovers and can fall in love with someone suddenly.

As INTJs believe in constant growth in relationships, they will put in a lot of effort to build intimacy with partners. At times, they will struggle with their feeling component to a great extent.

Being an introverts, they are less expressive emotionally and their partners can also misunderstand them in the beginning of the relationship.

When their relationship progresses, INTJs will slowly learn to open up and stay in tune with the partner’s fine drawn emotions. Later on, INTJs’ partners will be loved and respected for who they are.

Stay On to know more….

The MBTI was created by Isabel Myers and Katharine Briggs, who discovered sixteen different personality types, among which is the INTJ. Based on the studies of psychologist C.G. Jung, four essential personality traits known as INTJ are introverted, intuitive, thinking, and judging.

For INTJs, deductive thinking and solving complex puzzles are appealing. They view reality through the prism of the theory that informs what they notice and are frequently inwardly focused on their in-depth examination of their immediate surroundings.

INTJs are drawn to logical reasoning and much less comfortable around other people’s emotions and tendency toward unpredictable behavior. Since they are independent and selective in their contacts, they frequently choose people they find intellectually stimulating to socialize with and not waste their time.

Relationships are difficult for the INTJ personality type, which is the most independent. Most INTJs aren’t aware of other people’s emotions and thoughts since they live in their own logical realm. They make relationships less important than their own career progression, which makes it worse.

INTJs are extremely private individuals who are challenging to get to know. They appear to be friendly but are reluctant to express their feelings. INTJs hold themselves and those close to them to incredibly high standards.

They may behave angrily and severely when their spouses don’t meet these expectations. Their spouses must be patient and tolerant of them because this personality type does not naturally possess an ardent and loving nature.

The other personality types and INTJs all follow a clear logic when it comes to compatibility. When looking for a partner of any other sort, they take into account their major cognitive function which is introverted intuition. Search for an introverted spouse if you have an extroverted personality type, and vice versa.

To keep things balanced when dating an INTJ, you should choose someone who is less reserved and a little more laid back than you are. We don’t aim to locate the exact opposite; rather, we mean to find someone who can bring harmony and balance to the circumstance.

INTJ as a romantic partner

INTJs approach romantic relationships strategically, with well-defined objectives and a strategy for falling in love. This strategy would always work in a world where people were just sensible and loyal. INTJs run the danger of neglecting or misinterpreting the unpredictable character of human nature and emotion since, alas, love is rarely logical.

Finding a mate that complements this personality type might be very difficult. INTJs are rarely pleased with the way things are; instead, they constantly think of ways the world may be improved.

They frequently apply this similar mentality to matters of the heart. Unfortunately, INTJs will stay permanently unhappy if they scrutinize every possible partner with an unrelentingly critical eye. INTJs enjoy originality, humor, and utter genuineness highly.

Simply said, they don’t think it’s desirable to pursue a relationship that doesn’t adhere to these values. As a result, it is not unusual for these people to perceive the unspoken rules and etiquette of being in relationships to be meaningless or even demeaning.

INTJ as a friend

An INTJ first displays a detached attitude toward their friends, but once they see that they can be trusted, they develop a passionate loyalty. INTJs take more time to make friends since they aren’t compatible with almost all other personality characteristics and have a genuine lack of interest in social situations.

INTJs are passionately loyal to a buddy once they have gained it. An INTJ keeps their word when they promise to assist a friend, spend time with them, regardless of the costs.

INTJs value honesty in their friendships and are always eager to voice it, whether it is in a supportive or critical manner and may not always engage in small talks. Since INTJs communicate directly, their language usually comes out as brutal, brusque, or even offensive.

Close friendships may suffer because of INTJs’ abruptness. But INTJs don’t mean to be mean. When it comes to the individuals, they consider being their mates; INTJs generally care about them and want to help them reach their full potential.

INTJs are selfless and will go above and beyond to help a friend succeed.

INTJs want intellectual compatibility in friendships more than anything else. These people thrive on intellectual stimulation, and they usually have the most fun with companions who can question their assumptions, introduce them to novel ideas, and nudge talks in interesting ways.

INTJ as a parent

INTJs are recognized for their self-control and reason, thus they may find it amusing when someone lacks these qualities, such as a youngster.

These personalities frequently need to learn new skills and increase their cognitive flexibility to be successful parents.

Fortunately, INTJs are generally always ready for a challenge, and for those who are parents, raising children may be a particularly significant task. INTJs want their kids to develop into productive, independent adults with distinct hobbies and superior essential skills.

Parents with this personality type search for effective strategies to encourage their children’s individuality rather than enforcing meaningless restrictions on them. These INFJ parents are not quite forgiving but they anticipate that their kids will properly exercise their independence.

However, children want affectionate touch, affirmation, and other displays of love, especially while they are young. To truly express their love for their children, INTJ parents may need to step beyond their emotional comfort zone.

The provision of emotional support is another difficulty for parents with this personality type. INTJs take pleasure in having control over their emotions, thus they may (consciously or subconsciously) want their kids to have the same ability.

Although emotions can be perplexing and even chaotic at times, they are entirely natural, and children need encouragement and assistance to deal with them.

INTJ compatibility with all other 16 personality types

INTJs require a partner that respects them, values their expertise, gives them freedom and doesn’t micromanage. The INTJ is a great MBTI match for the ENFP, ENTJ, and ENTP. The latter two easily adapt to the INTJs’ propensity for effectiveness and logic.

Despite their sensitive nature, ENFPs make good mates because they value their partner’s individuality and our understanding of their busy schedules. The capacity to reason is necessary for an INTJ relationship, but so are curiosity and consistency.

The most autonomous personality type, the INTJ, cannot make relationships easy. Since they exist in their intellectual universe, INTJs generally aren’t aware of the feelings and sentiments of other people. It gets worse because they prioritize their own personal and professional development over relationships.

INTJs are very private people who are difficult to get to know. They don’t seem to be very amiable and are reticent to share their thoughts or emotions.

They have extremely high expectations for both themselves and those near them. When their partners don’t live up to these standards, they could act quite harshly and critically.

Because being intense and loving is not inherently a trait of this personality type, their partners must be patient and understanding of them.