Home 16 Personalities ENTJ Personality Are You Aware of These 50 ENTJ Characters? 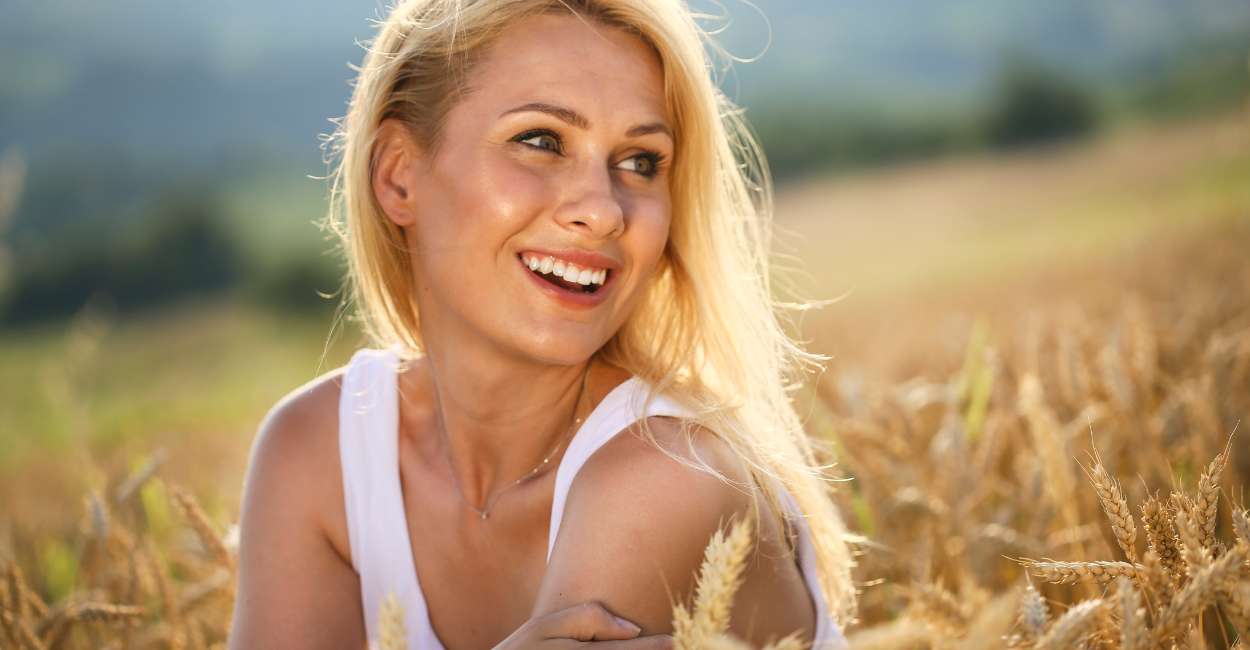 ENTJ characters are bold and beautiful. They are assertive and do not allow others to outshine them. People with ENTJ personality traits won’t allow others to obstruct their progress towards a goal. These individuals are somewhat dominating and they portray a lot of assertiveness in the fictional role that they play in real lives.

ENTJs are charming and their stage presence is awesome. They attract the audiences with their mind-blowing performances. Even in stories and English classics, ENTJs are always depicted as bold people who are fearless and know what they want from life.

These characters are loyal to the people in their inner circle. They possess excellent communication abilities that can mesmerize the audience with their dialogue delivery also.

In this short post, we will list down the names of ENTJ fictional characters who you may know as well.

The ENTJ characters that you have read in story books and seen on the TV screen possess the signs of an ENTJ personality type. Most of these depicted characters are hard core professionals who do justice to the role assigned to them.

People with ENTJ preferences are self-assured, motivated, and guided by strong organizational skills. Their confidence level is unmatched and you may find them doing roles that entail a lot of challenges and innovation. The ENTJ characters are fiercely bold. They are fearless and prefer to be in positions of authority.

ENTJs love the role of a protagonist or they become the primary antagonist who no one likes. One such example is Lord Voldemort from Harry Potter.

Sometimes, they take up challenging roles that require a lot of courage to do the rightful justice to the assigned role.

ENTJ actors are charming and their social presence is versatile. This is the reason that most of these characters are so popular and well-liked by their audiences.

Sometimes, ENTJ characters are less emotional. They portray logic and reasoning behind everything that happens in the story. The antagonists can become defensive to safeguard his/her bad intentions and harmful activities that were directed towards others.

ENTJ fictional characters are ruthless and commanding. They exemplify the key traits of an ENTJ personality type. They are intolerant and lack patience as well.

Here we have compiled the names of 50 fictional characters that you have either hated or loved immensely as the story line progresses. These characters love to take charge of the situation. They also leave their audiences immersed in mixed emotions.

ENTJ characters are incredibly talkative, outgoing, and has all the qualities of a typical extrovert. They prefer to dominate the social space and never allow others in the story to override their performances.

These individuals are keen to play the role that is in tune with their dominating nature. An ENTJ character holds a strong desire to stay in power and assert their opinions on others. They are stubborn and not flexible at all.

With their amazing performances, they were capable of imprinting the minds of the audiences who may hate them tremendously yet prefers to see them performing in daily online series and movies.

The 20 Best INFJ Career Matches Just For You

INTP Characters – Do You Recognize Their Performances?