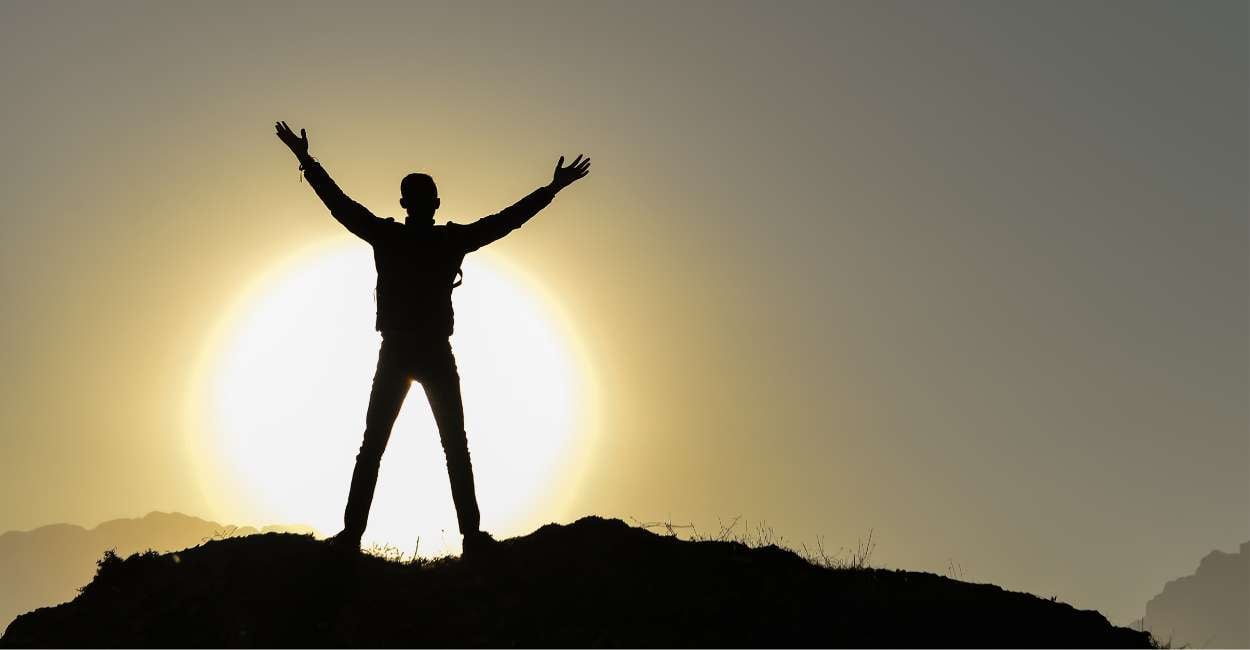 INFP characters are reserved and shy, thoughtful and imaginative, caring and sensitive, and are flexible and easygoing personality types. These individuals shy away from the spotlight and prefer to live in their own comfortable space.

INFPs are sensitive and care about the needs of others. They play similar roles in TV soaps and series and have captured public attention through their performances.

Let’s know the names of these characters here…

People with INFP personalities are idealists with big goals in life. They tend to become perfectionists and can act self-critical if they fall short of their expected endeavor.

These individuals are quiet performers and take up the protagonist role in fictional and non-fictional story lines. They find it hard to accept change that is not in tune with their values and beliefs. In such a situation, INFPs will withdraw and isolate themselves from the social setup they are a part of.

The INFP fictional characters are common in movies and animated series. You will find many of them in English classics and literary works. These characters are portrayed as introspective, idealist people.

They are liked by the audiences because of their catchy performances. At times, their idealistic mindset is a mismatch with reality. They prefer to spend time alone and intuitively think about known and unknown issues.

Given the power to care for others, most of the character portrayals depict compassion and empathy. The audience is able to connect with their performances thoroughly.

INFPs have a strong moral compass. They are the messengers of truth and nothing can turn them away from their innate set of values and beliefs. They will always take a tight stance to safeguard their values, no matter what inconveniences come along with it.

INFPs are depicted as helpful and supportive in most literary works because they have an introverted feeling as a dominant function.

They are less expressive of their finer emotional undertone but extend support to others whole-heartedly. They are receptive and understand the needs of others easily.

Let us learn about these characters in the below section of the article.

INFP characters experience their outer world through gut feeling. Their intuition is strong enough and leads their life’s path in a desirable direction. They are loyal, devoted, and value relationships. Some of the notable INFP characters who have left deep footprints in your mind are as follows:

As per MBTI, INFPs are a rare type and not easily seen around us. These individuals maintain a low social profile and are never under the spotlight. This is the reason that in spite of their presence in the social space, we are not aware of who they are.

You must have read or seen them in movies and TV shows but never realized that they could be INFPs. We hope that this post helped you to know the names of your favorite INFP characters who have enamored and captivated you with their character depictions over these years.

The Key Contrasts Of INFP vs. INFJ Personality Types

All the Details about INFP Relationships and Compatibility

15 INFP Career Opportunities to Choose From

17 Hobbies of INFP Personality Type That They Delight a Lot